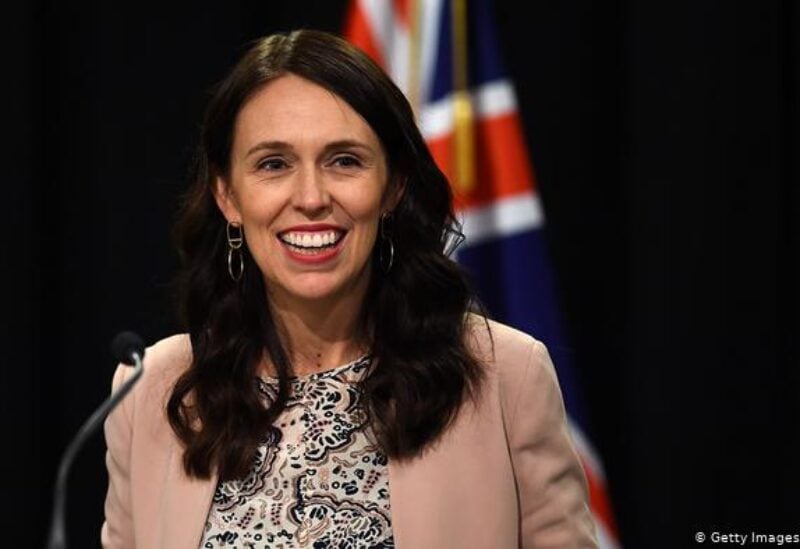 Prime Minister Jacinda Ardern’s popularity has nosedived in two new polls, as New Zealand struggles to contain Covid variant Delta’s outbreak, while the country is transitioning into a new era of endemic Covid.
Over the past months, the Ardern-led Labour party has dropped five points to 41%, as per the Talbot Mills Research poll published by the New Zealand Herald on Thursday.
Although the poll represents Labour’s worst polling result in over a year, it still places the party firmly ahead of the opposition National party.
It was also echoed by Curia polling, which was commissioned by lobby group, the Taxpayer’s Union. It showed Labour support has dropped six points to 39% and National party goes up by four points to 26%.
In the preferred prime minister stakes, Ardern was far ahead of her opponents. But still her rating has dropped to 47% from 65% earlier in the midst of the early pandemic lockdowns.
Curia’s polling has put Ardern’s personal popularity even lower, at 34%, which is down 13 points from last month in the preferred PM stakes.
Opposition leader Judith Collins was at 6% while libertarian-right-wing act party leader David Seymour was at 10.5% after he enjoyed a recent surge in support.