Are commodities prices on the decline in Lebanese supermarkets? 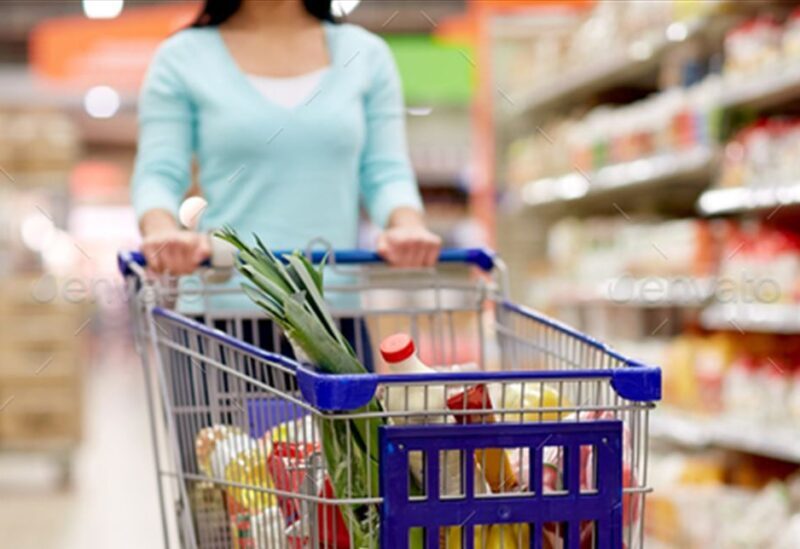 Nada Nehme, Monitoring and Prosecution Officer at the Consumer Protection Association, acknowledged that basic commodity prices did not fall, stating that the dollar’s exchange rate fell by 40% without having a favorable influence on the pricing of products and services.

Nehme emphasized that the priority today is to adopt the competition law, emphasizing that liberalizing competition is the only way to lower prices, and that it is impossible for us to remain in a monopolistic system with distinction, where monopolistic merchants commit fraud and forgery of invoices.

The Syndicate of Supermarket Owners in Lebanon, on the other hand, issued a statement yesterday in which it addressed “Lebanese public opinion,” emphasizing its “great concern for its valued customers, who have always been and will remain true partners of the supermarket in the task of serving them and securing their consumer needs on the principle of free competition, from which the consumer directly benefits.”

“The confidence that has been gained through years of effort, collaboration with our clients, and devotion to professionalism will not prevent us from questionable efforts with known intentions,” the union said in a statement.”

“Despite all the losses and pressures, we have always been, we, administrations and employees, in the advanced lines,” the union stated, “but as if what was required was to sacrifice us and offend us in front of our society and hold us responsible for failing to address Lebanon’s biggest economic crisis.”

The Supermarket Owners Syndicate stated that it “confirms its commitment to the principle of free competition in order to secure the best prices and services for consumers, and it is publishing commodity prices to support transparency.”

The union emphasized that supermarkets decreased the prices of thousands of items as soon as they got updated price lists from suppliers, and that “we are still decreasing them on a regular basis,” adding that “our halls are available to the official authorities for inspection and supervision.”