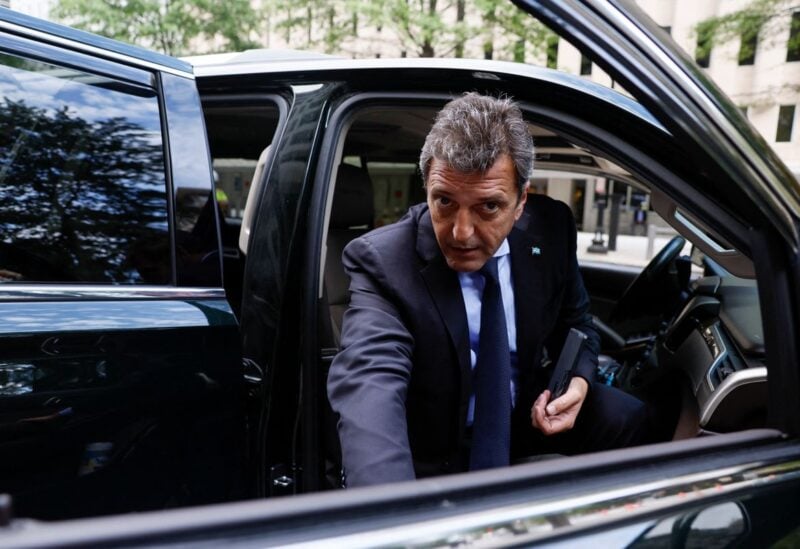 Argentina proposed measures on Monday aimed at increasing technology exports to $10 billion by 2023 in order to assist the expansion of the “knowledge economy.”

The measures, which will be implemented by a presidential decree, will make 20% of foreign currency entering the country and 30% of the money generated by export growth available for export-focused investment projects.

They were announced on Monday by Economy Minister Sergio Massa and Ariel Sujarchuk, Knowledge Economy secretary.

That would be a sharp rise from current technology exports. Latin America’s third-largest economy plans to export around $7.4 billion worth of technological goods in 2022, up from $6.2 billion in 2021.

The measures come as the government is trying to help its central bank shore up its embattled foreign reserves.

Massa said the plan would be achieved by direct investment in infrastructure and capital goods for new or expanding technology projects. The plan also aims to formalize jobs in the tech sector.