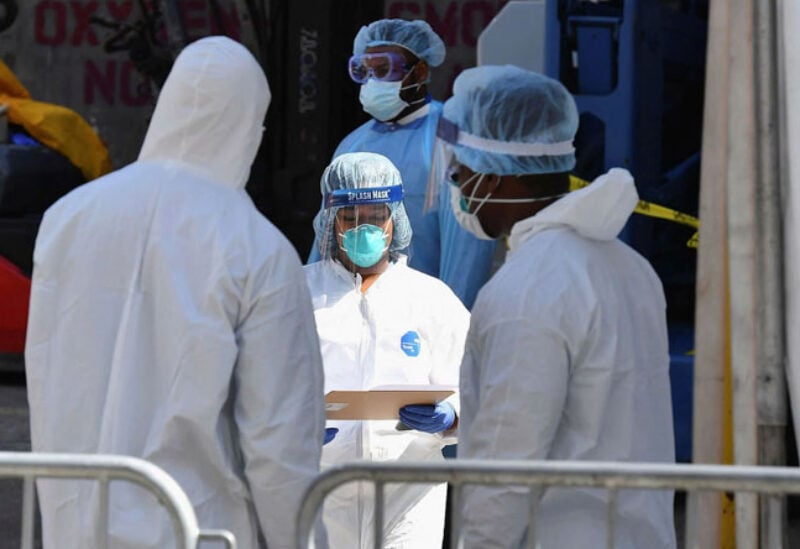 Argentina has become the fifth country in Latin America to surpass 100,000 deaths linked to COVID-19, as the country suffers a surge in coronavirus cases that have strained its healthcare network and worsened an already dire economic crisis.

On Wednesday, the Argentinian health ministry said that the country registered 614 new deaths during the last 24 hours.

It has now reported 100,250 coronavirus deaths and 4.7 million cases since the pandemic began, according to Johns Hopkins University data.

Argentina has been one of the hardest-hit countries in Latin America, but daily average cases have fallen since a peak last month and ICU bed occupancy is coming down, although still above 60 percent nationwide.

The head of the Pan American Health Organization (PAHO), Carissa Etienne, warned on Wednesday that “infections are once again mounting” in the country, however.

“Cases rise when complacency sets in. We are all tired, but after experiencing successive peaks of infections in the same locations, we must break this cycle by embracing public health measures early and consistently,” Etienne said during a weekly news briefing.

The Argentinian government reimposed lockdown measures earlier this year amid a steep second wave of infections, some of which have since been rolled back. It has a strict cap on arrivals at the border in a bid to keep out contagious virus variants.

“Every life that has gone is a great regret for me,” President Alberto Fernandez said in a speech last week. “I guarantee that we are not going to stop in these months vaccinating each and every Argentine man and woman.”

But many citizens are still struggling to cope with the effects of the pandemic.

Fifty-year-old Sandra del Valle Pereyra had come to the San Vicente cemetery in the central city of Cordoba to visit the graves of her parents who both died from COVID-19.

“I have been left alone,” Valle Pereyra told Reuters, saying that she and her siblings were isolating from one another to avoid contagion. “First, my mother died and then, my father. I don’t know what to feel any more about this terrible disease.”

“It’s not just the pandemic drowning us in this country. There is also the huge economic crisis,” said Gaston Rusichi, 34, from a team of firefighters in Cordoba who have taken charge of transferring the dead during the pandemic.

“Many relatives call us crying, not only because of the death, but because they don’t have the money … to be able to give a burial as a person deserves,” Rusichi added.

During Argentina’s virus peak in April, more than 80 percent of ICU beds were in use.

More than 20.6 million people in the country have received at least one dose of the vaccine, of which 5.1 million are completely immunized, according to the authorities.