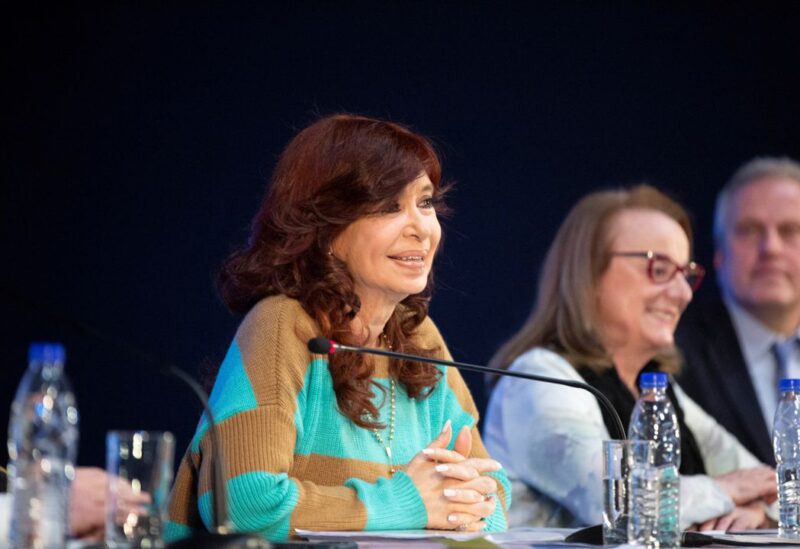 The government of Argentina nominated a well-known economist who has been a vociferous opponent of the policies of Cristina Fernandez de Kirchner, the country’s former president and current vice president, to serve as the ministry’s second-in-command.

New Economy Minister Sergio Massa named Gabriel Rubinstein as his Secretary of Economic Programming, a position that acts as second in the ministry.

Massa himself was tapped by President Alberto Fernandez tapped as economy minister in late July, making him the country’s third economic chief in barely a month, amid a severe economic slump fueled by sky-high inflation and growing street protests.

Rubinstein’s appointment was expected considering the fact that Massa, a leader of the ruling center-left Peronist coalition, is a lawyer by profession, not an economist.

“With professionalism and passion, I will do my best to address the challenges we have to face,” Rubinstein said on Twitter.

“I would also like to highlight the government’s willingness to bring me into the team despite the offensive comments I made on social media, which were not appropriate,” he added.

Massa last week stressed the need to boost hard currency reserves, pointing to new debt repurchase operations that could help, as well as advances in talks with the country’s key farm sector.