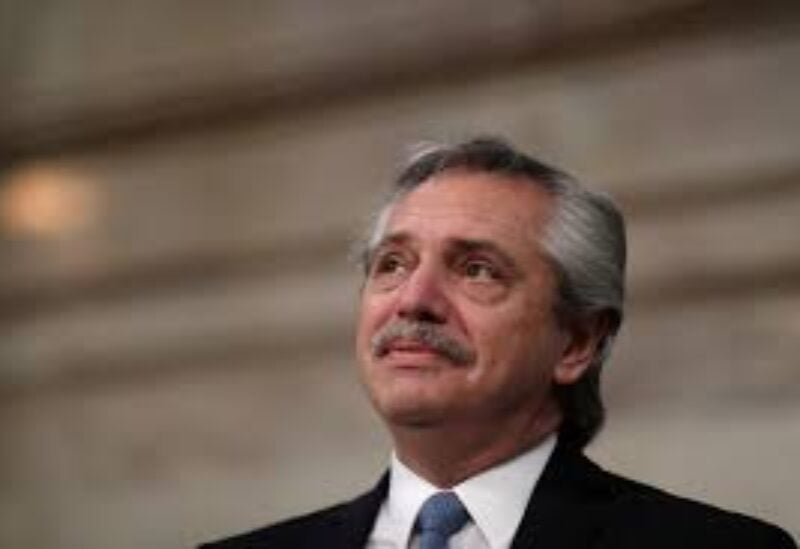 The region’s breezy plains, filled with cattle, have, nevertheless, become a significant battleground in the upcoming midterm elections, which take place on Sunday. La Pampa is a swing state that has the potential to change the balance of power in Congress, influencing legal reforms and a new $45 billion arrangement with the International Monetary Fund.

After a tight victory four years ago, the ruling Peronist party of center-left President Alberto Fernandez retains two Senate seats in La Pampa, compared to one for the conservative opposition.

However, La Pampa voters are enraged by a beef export embargo imposed to reign in skyrocketing inflation, and they punished the Peronists in a September primary vote considered as a dry run for the midterm elections.

If the primary election results are duplicated on Sunday, the opposition would gain two seats, potentially erasing the Peronists’ overall Senate majority, which they have had since 1983, when Argentina regained democracy.

“The closure of meat exports signified a before and after in the connection of agricultural producers with Peronism,” said Maximiliano Aliaga, a cattle rancher and crop farmer from La Pampa.

Nationwide, the ruling party has 41 senators out of a total 72. If it loses five or more senators in the election – as opinion polls predict it might – it will no longer have a majority. In the lower Chamber of Deputies, the opposition could also close an already narrow gap on the ruling party.

“A serious loss of power in both chambers would mean more rupture within the ruling coalition,” said Juan Pablo Hedo, research director of the Management & Fit consultancy.

“It would have serious implications for Alberto Fernandez’s ability to govern in his two remaining years.”

The power balance in Congress will be key for a new deal with the IMF to defer payments Argentina cannot make after years of economic crisis. Fernandez is also pushing a shake-up of the judiciary that needs lawmakers’ support.

Regions like La Pampa, southern Chubut and farm hub Santa Fe will be the deciding factors. Each province gets three Senate positions regardless of population size.

With that in mind – and a small population to convince – the ruling party has ramped up its push in La Pampa to overturn a more than 10-point defeat in the province in the open primary.

“We are convinced that we are going to have a good result in the province of La Pampa and we are going to win,” Daniel Bensusan, Senate candidate for the ruling Frente de Todos party told Reuters.

He cited the impact of the pandemic hitting the campaign for the primary and said the party had made a push to convince voters in person. He hopes bigger turnout will swing the vote.

Along the roadways that approach the provincial capital of Santa Rosa, the challenge for the government is clear. Dozens of opposition banners hang from fences of fields dotted with cows. There are far fewer for the ruling party.

Fernandez, who swept to power in 2019, has seen his government’s popularity hit hard throughout Argentina by the economic impact of the pandemic, rampant inflation and rising poverty.

But in La Pampa, there is also a stand-off between the government and cattle ranchers over the export ban, which saw shipments to important markets like China halted earlier in the year.

Cattle farming is written into La Pampa’s DNA. There are less than 400,000 residents, but more than 3 million cattle. The export cap, though later partially eased, triggered anger in the sector which still remains.

That opened the door to the center-right Juntos por el Cambio opposition, which is also expected to gain ground elsewhere.

“The government is desperate for the vote in La Pampa, all eyes are focused here,” Martin Maquieyra, lower house candidate for Juntos por el Cambio in La Pampa, told Reuters. “But the result of the primary is irreversible.”