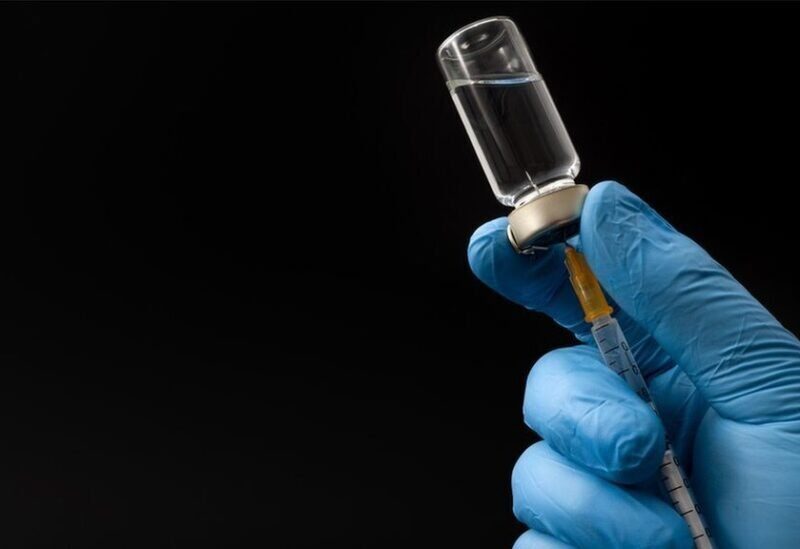 COVID-19 antibody responses were evaluated in 288 healthcare employees, who were administered up to two doses of the Russian vaccine in Argentina, according to the study, which stated that 94% of non-infected people with coronavirus developed a strong immune response as a result of the first injection with Sputnik V.

Those who have previously had the virus will have enough protection with the first component of Sputnik V, which is known as the Sputnik Light vaccine, the research concluded, adding that the second dose of the vaccine was not necessary for them.

“The piece published by experts from Argentina in Cell Reports Medicine journal is yet another example of a set of strong and positive data on real-world use of Sputnik V vaccine. It provides high-level protection for both previously non-infected individuals and those previously infected with COVID. Evidence is growing that Sputnik V is one of the safest and most effective vaccines against COVID in the world as confirmed by a set of data from regulators and scientific institutions in Latin America, Europe, and the Middle East,” RDIF chief Kirill Dmitriev said.

So far, the Russian vaccine has been approved in 67 countries worldwide, including Argentina. According to an interim analysis from a trial published in The Lancet medical journal in early February, Sputnik V exhibits 91.6% efficacy. The vaccine developer estimated its efficacy at 97.6% based on the analysis of data on vaccinated Russians.