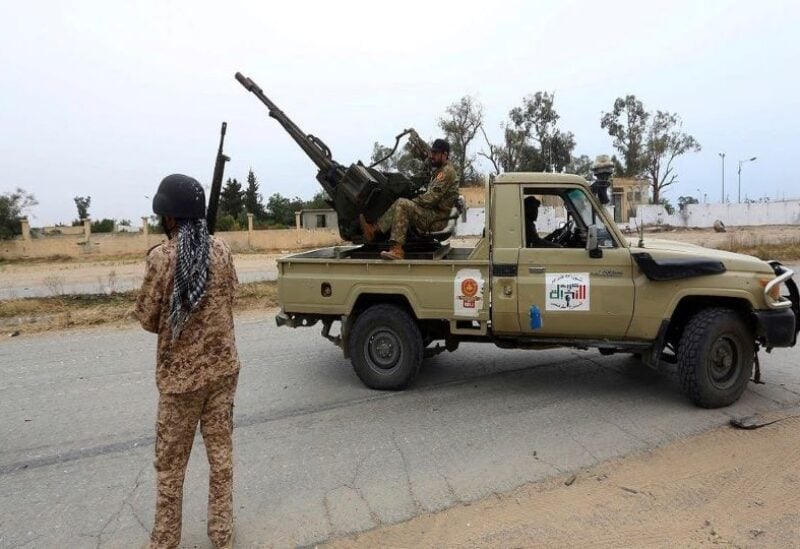 On Saturday, a convoy of fighters arrived in Tripoli from Misrata, Libya, to support the temporary prime minister, who is facing a bid by the parliament to depose him in favor of its own candidate.

Interim Prime Minister Abdulhamid Dbeibah has vowed to only hand up power after an election, rejecting parliament’s decision earlier this week to appoint former interior minister Fathi Bashagha to lead a new administration.

According to a Reuters witness, Saturday’s procession included more than 100 vehicles after Dbeibah accused the parliament of being “responsible for all this murder and turmoil” in Libya in recent years.

Aguila Saleh, the speaker of parliament, has accused Dbeibah of corruption and attempting to utilize his position for personal gain rather than achieving a true transition.

Since the NATO-backed rebellion against Muammar Gaddafi in 2011, Libya has experienced little peace, and it split in 2014 between fighting factions in the east and west.

During the conflict, the parliament largely supported Khalifa Haftar’s Libyan National Army’s eastern forces (LNA). Misrata’s primary armed forces were on the other side, supporting Tripoli’s internationally recognized government at the time.

Dbeibah was appointed head of the Government of National Unity (GNU) last year, a UN-backed body tasked with uniting Libya’s fractured institutions and overseeing the run-up to elections in December.

The parliament attempted to assume control of the political process when the election process collapsed due to factional conflicts over the regulations, proclaiming a new “roadmap” to elections and removing the interim administration.

After a session in which the speaker announced that the only other candidate had withdrawn and then voted the former interior minister in with a rapid show of hands, it invited Bashagha to establish a new government.

Dbeibah has stated that he will reveal his own plan for the country next week, which will include elections this summer.

After years of foreign engagement in the conflict, the United Nations’ and major powers’ positions will be crucial in determining the result of the dispute over the interim administration.

The UN has stated that it still respects Dbeibah’s GNU and the political process in which it was involved.

However, the UN said on Friday that Secretary-General Antonio Guterres had taken note of the move by parliament to appoint Bashagha, and of a move by parliament along with another body, the High State Council, to chart a revised path towards elections.