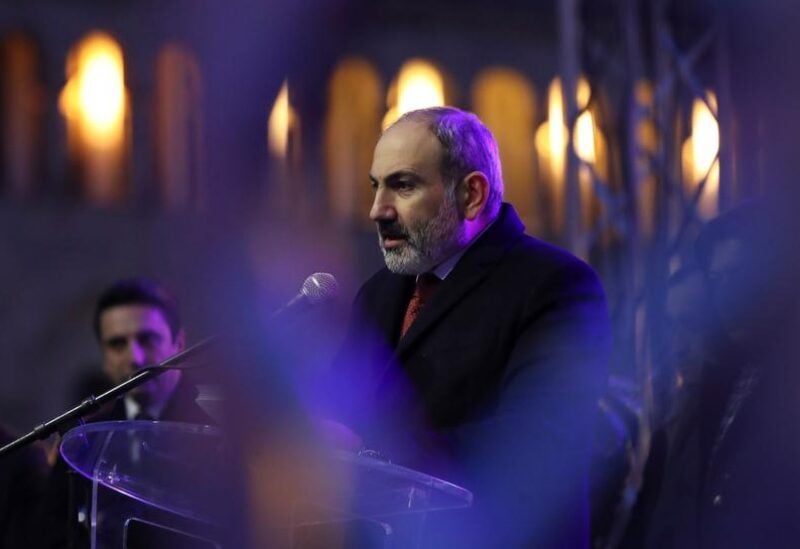 The Armenian government said the dismissal of a top army general at the center of a political crisis had come into force on Wednesday nearly 2 weeks after Prime Minister Nikol Pashinyan fired him as he accused the military of a coup attempt.

The army’s general staff and senior military figures demanded Pashinyan leave power on Feb. 25 in the ex-Soviet republic of less than 3 million.

The move prompted Pashinyan, who swept to power on the back of peaceful demonstrations in 2018, to dismiss the army’s Chief of General Staff Onik Gasparyan. But the sacking needed the approval of the president, which he declined to give twice.

However, Pashinyan’s government said in a statement on Wednesday that the dismissal was now legally effective as the president had not signed the decree within the given timeframe or gone to court under specific articles of the law.

“…Gasparyan is legally dismissed from his post from March 10,” the statement said.

On Wednesday, President Armen Sarkissian appealed to the constitutional court to review the legality of Gasparyan’s sacking, the president’s office said in a statement.

Pashinyan has faced calls to step down since last November when he agreed to a Russian-brokered ceasefire that halted 6 weeks of fighting between ethnic Armenian and Azeri forces over the Nagorno-Karabakh region.

The deal secured significant territorial gains for Azerbaijan in and around Nagorno-Karabakh, an enclave internationally recognized as part of Azerbaijan but populated and until recently fully controlled by ethnic Armenians.

Pashinyan, who has rejected calls to resign, said he had been compelled to agree to the peace deal to prevent greater human and territorial losses.