Armenia reports new round of clashes with Azerbaijan 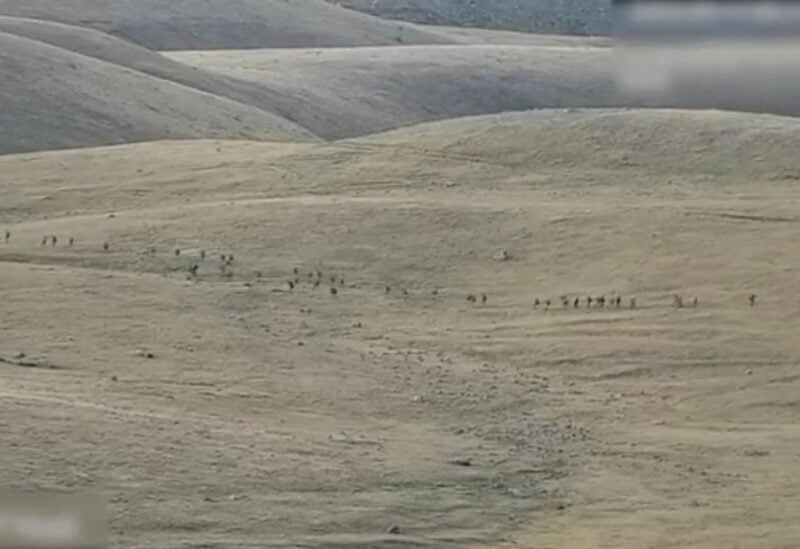 Azerbaijani and Armenian troops clashed again on Wednesday, according to the Armenian defense ministry, a day after scores were killed in the deadliest fighting between the neighbors since 2020.

At least 49 Armenian and 50 Azeri soldiers were killed, each side claiming responsibility for the renewed fighting, which prompted Russian President Vladimir Putin to call for calm.

Azerbaijan used artillery, mortar and small arms in its attack on Wednesday morning, the Armenian defence ministry said in a statement.

“The situation on the Armenian-Azerbaijani border remained tense,” it added, restating Armenia’s position that Azerbaijan launched aggression on its sovereign territory.

Reuters could not immediately reach Azerbaijan officials to seek response.