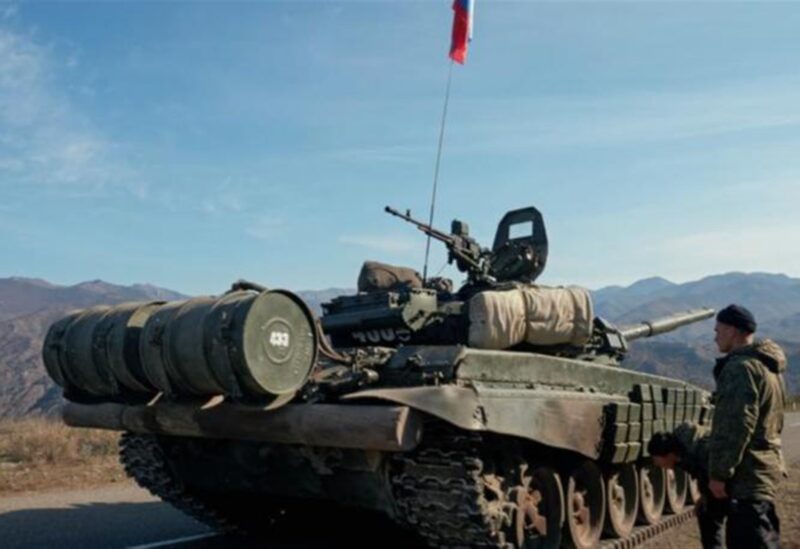 Armenia would welcome the expansion of a Russian military base on its territory and the redeployment of some Russian forces closer to its border with Azerbaijan after a conflict with its neighbor last year, its Minister of Defense said on Monday.

Ethnic Armenian troops in the Nagorno-Karabakh region ceded swathes of territory in and around the enclave to Azerbaijan in a six-week conflict in 2020 that claimed thousands of lives.

Russian peacekeeping troops are deployed in the enclave and, under a formal defense pact with Armenia, Russia has a fully-fledged military base in the city of Gyumri near the Turkish border with an estimated 3,000 troops.

Russia said in November it was deploying almost 2,000 servicemen as part of the peacekeeping mission.

“The question of expanding and bolstering the Russian military base on the territory of Armenia has always been on the agenda,” Armenian Minister of Defense, Vagharshak Harutyunyan, told Russia’s RIA news agency in an interview published on Monday.

“The Armenian side has always been interested in this.”

Harutyunyan did not say whether there were any concrete plans for a potential expansion.

Armenian opposition politicians have called for the creation of a second Russian base in Armenia’s southern Syunik region, wedged between Azerbaijan and the Azeri exclave of Nakhchivan.

Harutyunyan said he saw no need for Russia to formally open a second military base, but said the two countries were considering deploying a military unit from the existing base to eastern Armenia, near the border with Azerbaijan.

Harutyunyan did not disclose the purpose of the potential redeployment nor its exact location.

Russia’s Ministry of Defense did not immediately respond to a request for comment.

Armenia’s opposition, which has called on Prime Minister Nikol Pashinyan to resign over the outcome of the conflict, planned to stage a fresh street protest on Monday.