Armenia to appoint special envoy for talks with Turkey 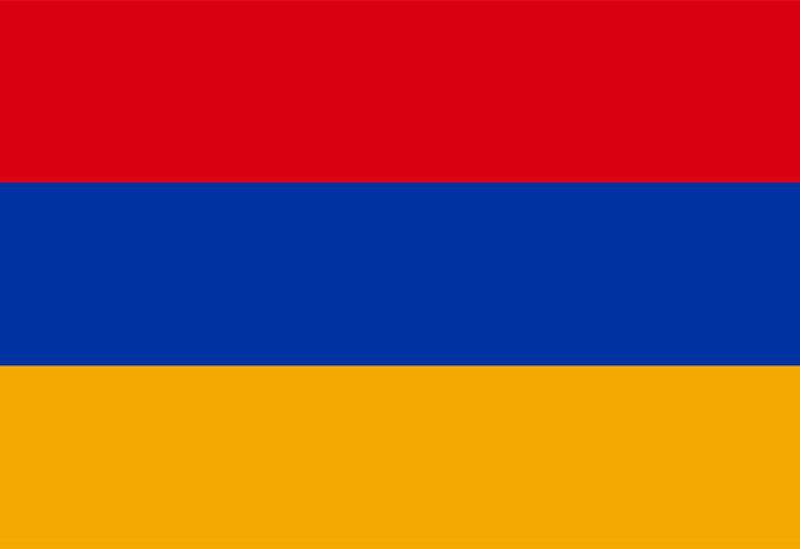 A day after Ankara announced a similar move, Armenian Foreign Ministry’s spokesman said on Tuesday that Armenia will appoint a special representative to normalize relations with Turkey.
Vahan Hunanyan, the ministry spokesman, welcomed Turkish Foreign Minister Mevlut Cavusoglu’s announcement that Ankara and Yerevan will soon appoint special envoys to discuss steps to normalize relations, according to Public Radio of Armenia.
“In this regard, we positively assess the statement of the Turkish Foreign Minister on the appointment of a special representative for the normalization of relations, and confirm that the Armenian side will appoint a special representative for this dialogue,” the broadcaster reported citing Hunanyan.
He noted that Armenia is ready for the normalization of relations with Turkey without preconditions.
On Monday, speaking to lawmakers in the Turkish parliament, Cavusoglu noted that Turkey would move in coordination with Azerbaijan on the normalization steps with Armenia.
“In the Caucasus, we are making intense diplomatic efforts to build regional peace and prosperity along with Azerbaijan,” Cavusoglu said.
“In the coming period, we will start charter flights between Yerevan and Istanbul,” he added.
Relations between the former Soviet republics of Azerbaijan and Armenia have been tense since 1991 when the Armenian military occupied Nagorno-Karabakh, also known as Upper Karabakh, a territory internationally recognized as part of Azerbaijan, and seven adjacent regions.
New clashes erupted on Sept. 27, 2020, and during the six-week war, Azerbaijan retook several cities and 300 settlements and villages. The conflict ended in November 2020 in a Russia-brokered deal that saw Armenia cede swathes of territory it had occupied for decades.
In January, the leaders of the three countries agreed to develop economic ties and infrastructure for the benefit of the entire Caucasus region.