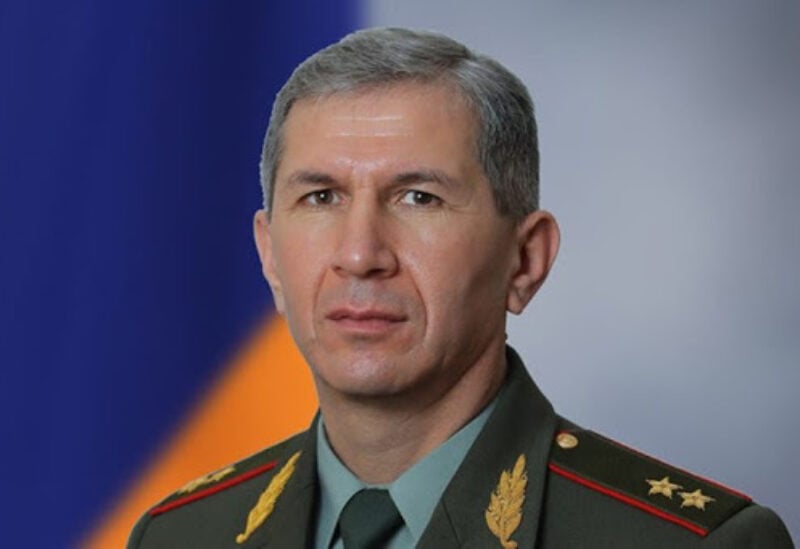 An Armenian court has decided to let a top general who was sacked in a political crisis remain in his post pending a final court decision in his case, the TASS news agency cited his lawyer as saying on Thursday.

However, his lawyer was quoted as saying that a court was considering a legal challenge to his sacking and that he remained in his post in the meantime.