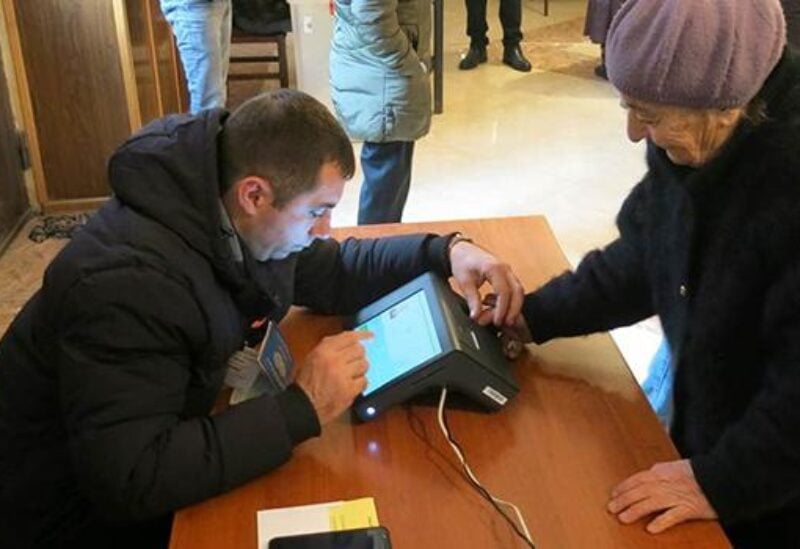 Unofficial results announced by the Central Electoral Commission of Armenia showed that Pashinyan’s the Civil Contract Party came first in the election held on Sunday.

The voter turnout in the election was 49.4%, according to the commission.

Twenty-six political movements competed in the election for the office vacated after Pashinyan’s resignation from premiership on April 25.

A total of 22 political parties, along with four alliances, participated in the election to receive votes from over 2.58 million people.

Pashinyan’s resignation came after last year’s defeat in Karabakh region, where a six-week long war between Armenia and Azerbaijan ended with a Russian-brokered truce on Nov. 10.

Relations between the two former Soviet republics of Armenia and Azerbaijan have been tense since 1991 when the Armenian military occupied Nagorno-Karabakh, also known as Upper Karabakh, a territory internationally recognized as part of Azerbaijan, and seven adjacent regions.​​​​​​​