Armenian president back at work after medical checkup 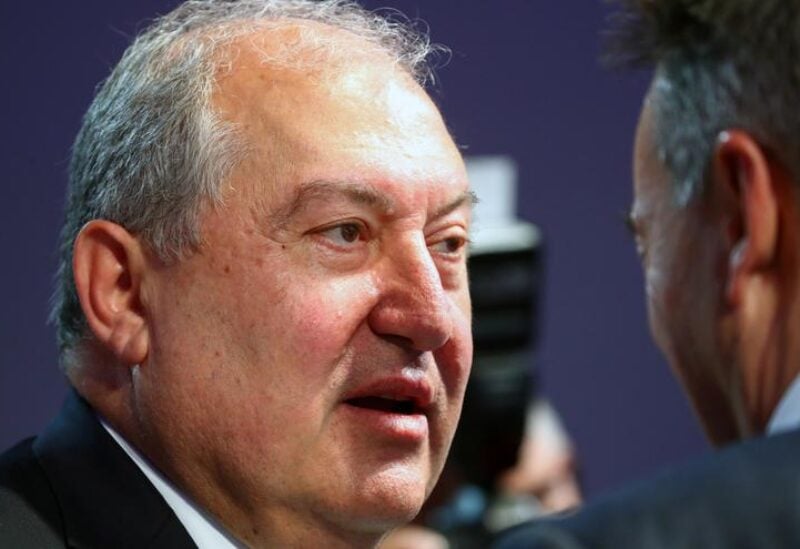 Armenia’s president has returned to work after a medical checkup, his office announced on Friday, following media reports that claimed he had been admitted to hospital over COVID-19 complications.

“Armenian President Armen Sarkissian has undergone an examination at the Astghik Medical Center today. The president has already finished the examination and returned to his usual work,” his press office said.

Russian news agencies, citing the office, had earlier reported that Sarkissian, 67, was being treated for coronavirus complications.

On Thursday, Sarkissian declined to sign a decree on the appointment of a new head of the army’s general staff after Prime Minister Nikol Pashinyan sacked the previous chief during a political crisis in which the army urged Pashinyan to step down.