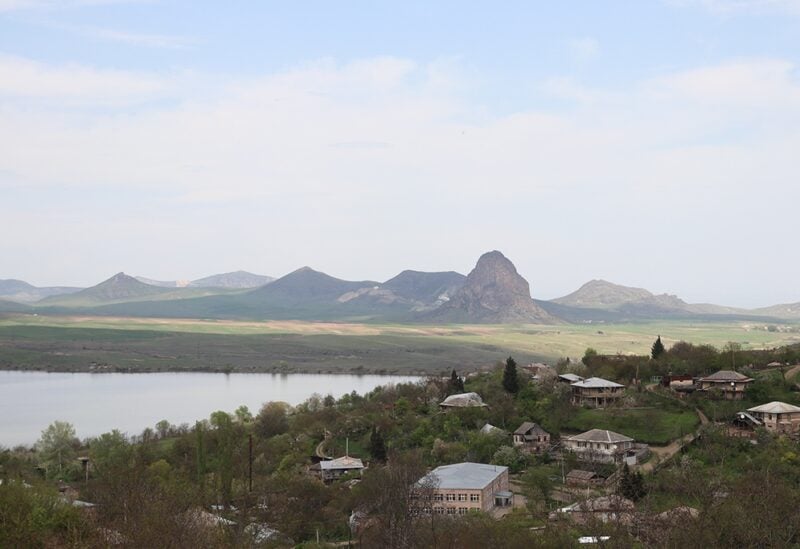 Azerbaijani army captured an Armenian soldier as he crossed the border, and was later returned to his country, Azerbaijan’s Defense Ministry said Tuesday.

Artur Kartanyan, who was detained Monday in the Lachin region, was sent back to Armenia since it was understood that he did not enter the territory of Azerbaijan for the purpose of committing a provocation, the ministry said in a statement.

“Thus, once again demonstrating the humanism of the Azerbaijani side, we ensure the return of a person who has not committed a crime against our country,” the ministry added.

During a subsequent 44-day conflict, which ended under a deal signed on Nov. 10, Azerbaijan liberated several cities and nearly 300 settlements and villages from Armenian occupation.​​​​​​​ AA