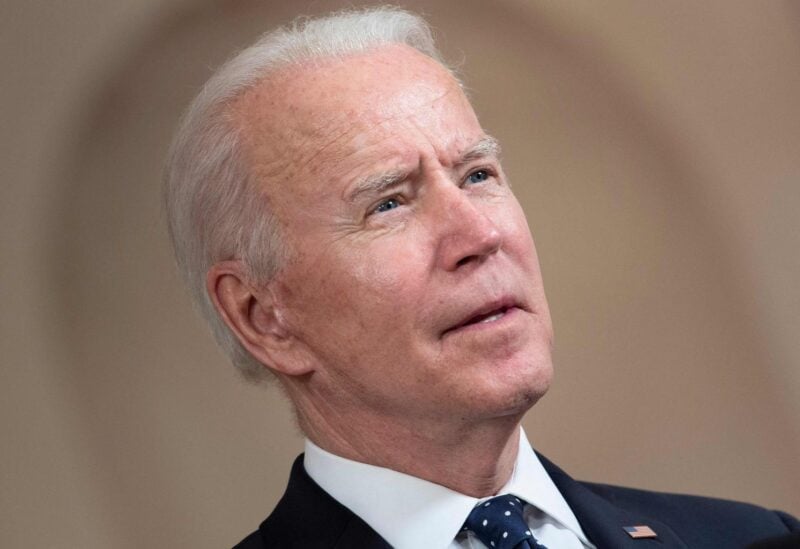 U.S. President Joe Biden on Saturday said the 1915 massacres of Armenians in the Ottoman Empire constituted genocide, a historic declaration that angered Turkey and is set to further strain already frayed ties between the two NATO allies.

The largely symbolic move, breaking away from decades of carefully calibrated language from the White House, will likely to be celebrated by the Armenian diaspora in the United States, but comes at a time when Turkey and the United States have deep policy disagreements over a host of issues.

Turkish Foreign Minister Mevlut Cavusoglu said Turkey “entirely rejects” the U.S. decision which he said was based “solely on populism”.

“We have nothing to learn from anybody on our own past. Political opportunism is the greatest betrayal to peace and justice,” Cavusoglu wrote on Twitter.

In his statement, Biden said the American people honor “all those Armenians who perished in the genocide that began 106 years ago today.”

“Over the decades Armenian immigrants have enriched the United States in countless ways, but they have never forgotten the tragic history … We honor their story. We see that pain. We affirm the history. We do this not to cast blame but to ensure that what happened is never repeated,” the U.S. President added.

In comments that sought to soften the blow, a senior administration official told reporters that Washington encouraged Armenia and Turkey to pursue reconciliation and continues to view Ankara as a critical NATO ally.

For decades, measures recognizing the Armenian genocide stalled in the U.S. Congress and U.S. presidents have refrained from calling it that, stymied by concerns about ties with Ankara.

Ankara accepts that several Armenians living in the Ottoman Empire perished in clashes with Ottoman forces during World War One, but contests the figures and denies the killings were systematically orchestrated and constitute a genocide.

Thousands of Armenians flocked on Saturday to a memorial of the World War I-era mass killings of their kin by Ottoman Turks.

On the “anniversary of the Armenian genocide, my whole thoughts are with Armenia ravaged by history… We will never forget,” French President Emmanuel Macron wrote to his Armenian counterpart Armen Sarkisian on Thursday.

On Saturday, the procession marking the massacres’ 106th anniversary stretched from central Yerevan to a hilltop Tsitsernakaberd memorial where the head of Armenia’s Apostolic Church, Catholicos Garegin, celebrated a requiem mass.

Armenian nationals commemorate the massacres of their people on April 24 — the day in 1915 when thousands of Armenian intellectuals suspected of harboring nationalist sentiment and being hostile to Ottoman rule were rounded up.