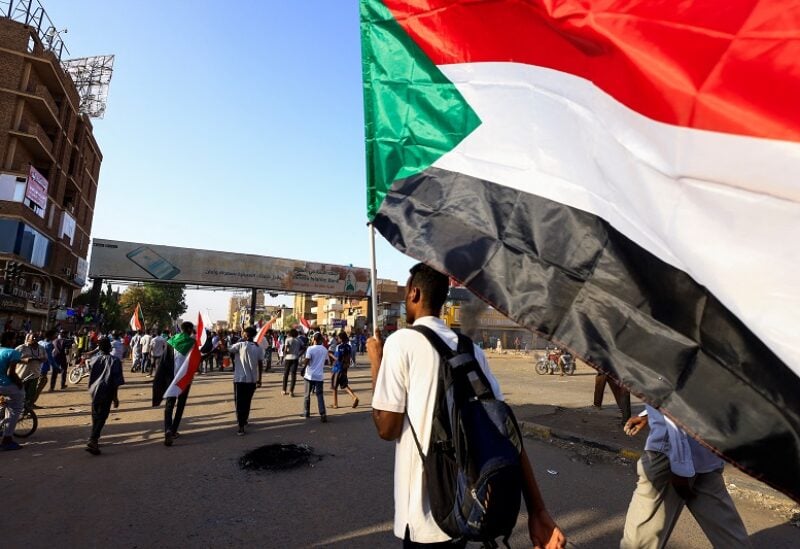 The Central Committee of Sudan Doctors, revealed that Sudanese security forces killed a protester when an armored vehicle ran over him during the latest rally against last year’s military coup. The unidentified protester was killed by the “vehicle belonging to the coup forces during rallies in Khartoum” headed toward the presidential palace, the pro-democracy group of medics added.

Anti-coup demonstrators routinely target the palace, where the ruling Sovereign Council is based along the Nile River.

The demonstrator’s death brings to 95 the toll from the crackdown on anti-coup protests since the October military takeover led by army chief Gen. Abdel Fattah Al-Burhan, the doctors’ committee said.

Regular rallies have taken place against Sudan’s latest coup, which derailed a political transition period set in motion after the 2019 ouster of longtime autocrat Omar Al-Bashir.

The military power grab drew wide international condemnation, including the suspension of vital aid, and upended a transition to civilian rule in one of the world’s poorest countries.

The UN, along with the African Union and regional bloc IGAD, have been pushing to facilitate Sudanese-led talks to resolve the crisis.

Senior officials from the US, UK and other Western countries have urged Sudanese factions to participate in the UN-AU-IGAD process and warned against any delay, according to an April 29 EU statement.

“They underscored that international financial support for the Sudanese government, including debt relief, could only follow establishment of a credible civilian government,” it said.

Otherwise, “Sudan might lose billions of dollars in development assistance from the World Bank, and that Sudan’s IMF program and $19 billion in associated debt relief would be imperiled,” it noted.

Burhan has pledged to free political detainees to set the stage for talks among Sudanese factions.