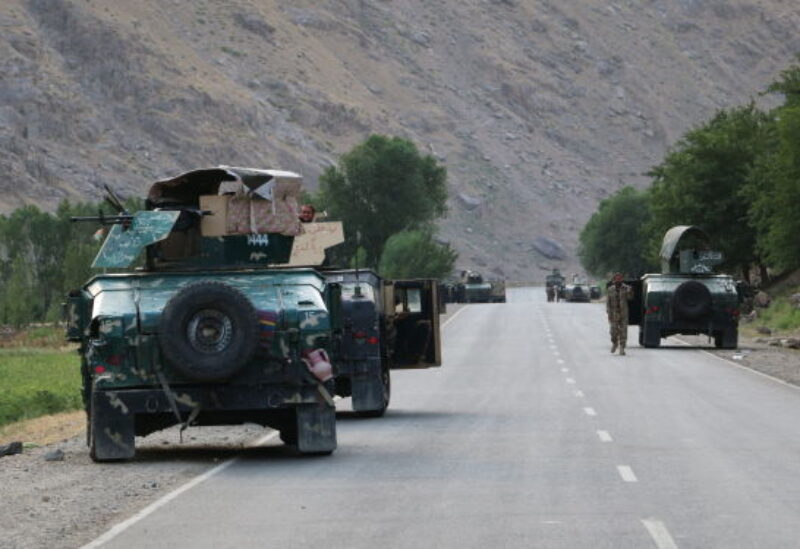 Afghan security agencies, in a recent estimate study said that over 7,000 fighters from the Pakistan-based terror outfit Lashkar-e-Taiba (LeT) have joined forces with the pro-Islamist military organization Taliban. The groups are reportedly trying to take control of Southern Afghanistan that is strategically connected to neighboring regions.

India has evacuated around 50 of its diplomats from Afghanistan’s second-largest city Kandahar in the wake of violent clashes which erupted between the Taliban and the Afghani security forces on 9 July, Hindustan Times reported on Sunday, citing sources.

The Indian diplomats were flown safely back to New Delhi in an Indian Air Force plane on 10 July following the seizure of some districts around Kandahar by the joint forces of the Taliban* and Lashkar-e-Taiba.

For some time, the Kandahar city-based Indian consulate in Afghanistan was closed as the staff and guards were also called back to Delhi by the Indian authorities.

Responding to the media queries of the Indian Consulate in Kandahar, its official spokesperson Arindam Bagchi said that the evacuation of Indian diplomats and staff is a temporary preventative measure to ensure their safety.

“India is closely monitoring the evolving security situation in Afghanistan. The safety and security of our personnel is paramount. The Consulate General of India in Kandahar has not been closed. However, due to the intense fighting near Kandahar city, India based personnel have been brought back for the time being. I want to emphasize that this is a purely temporary measure until the situation stabilizes. The Consulate continues to operate through our local staff members,” Bagchi said.

As per media reports, several Taliban militants entered the Kandahar city on 9 July after capturing neighboring areas of the city.

Meanwhile, graphic videos from the violence-ridden regions around Kandahar city have emerged on social media showing the intense fighting that has been going on between the Afghani security forces and the Taliban insurgents.

Several residents from Kandahar’s Seventh Police district were thrown out of their houses on 9 July by Taliban fighters who later seized the properties, the media reports said.

As per the Afghan military, around 70 Taliban members were gunned down in the Seventh Police district and neighboring Dand district during the clashes.

Three ANDSF Humvees destroyed during clashes with the Taliban in the Kandahar city this afternoon.#Afghanistan pic.twitter.com/TevX6xEo9J