Arrests made as vaccine mandate protests rage in New Zealand 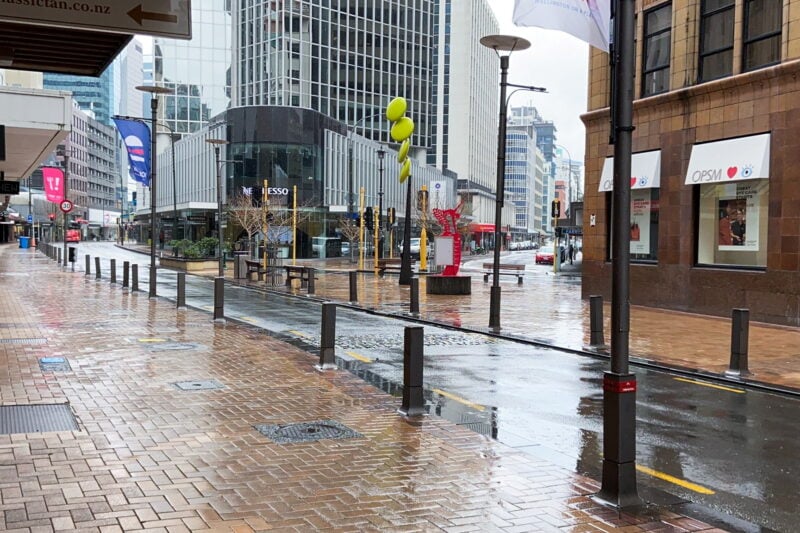 As protests against COVID-19 vaccine mandates continue, three people were arrested on Wednesday

The protesters were arrested when they tried to “push through a fence on Parliament grounds,” public broadcaster Radio New Zealand (RNZ) reported.

As protests against mandatory COVID-19 vaccinations rage across New Zealand, a crowd of some 1,000 people has been gathered near the Parliament in the capital Wellington since last weekend.

Despite warnings by police to “dismantle any structures … such as tents and marquees,” nearly 100 protesters camped overnight on Parliament grounds, the report said.

The protesters argue that compulsory vaccination orders violate their basic rights and want the government to withdraw all COVID-19 mandates and restrictions.

Prime Minister Jacinda Ardern has refused to meet the protesters and condemned their actions, saying “the protests did not represent the views of most New Zealanders,” according to the RNZ report.