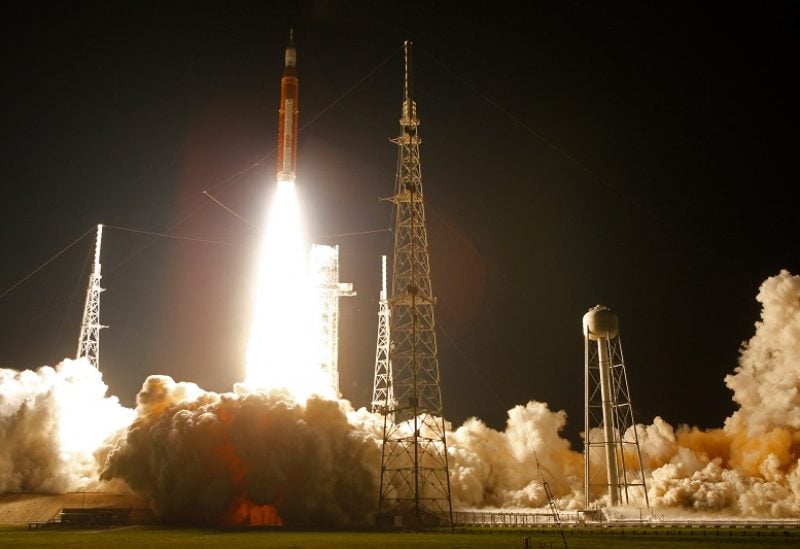 After multiple delays, NASA’s unmanned Moon mission Artemis-1 has finally had a successful liftoff. The SLS rocket lifted off from the Kennedy Space Centre at 0617 GMT (12:17 PM IST) on Wednesday.
“We are going. For the first time, the @NASA_SLS rocket and @NASA_Orion fly together. #Artemis I begins a new chapter in human lunar exploration,” tweeted NASA.
Artemis 1 mission is a test flight without astronauts. The mission represents the space agency’s first step in establishing a lasting human presence on the Moon. The next aim would be to prepare for future manned voyages to Earth’s natural satellite.

Named after the sister of Apollo in Greek mythology, the new space program comes 50 years after humans last set foot on lunar soil.