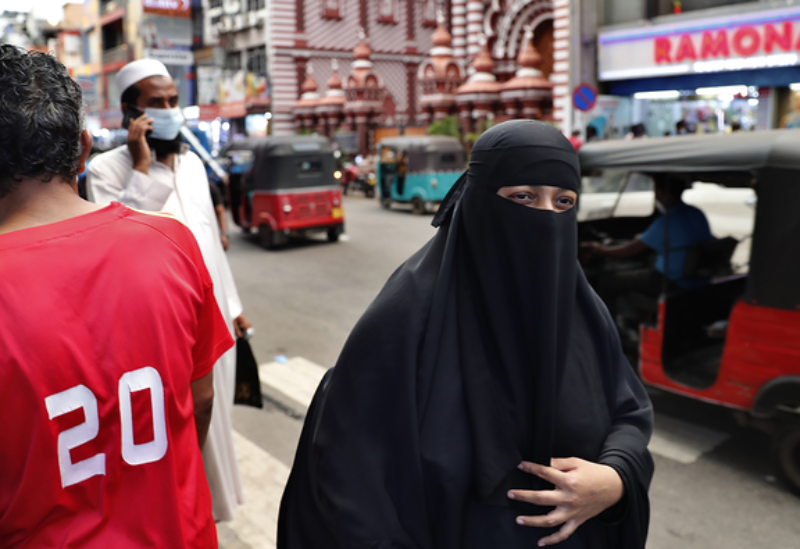 In an attempt to curb the spread of the coronavirus, as surging infections and deaths overwhelm the island nation’s hospitals, morgues and crematoriums, Sri Lanka has announced a 10-day lockdown starting Friday night.

The Indian Ocean nation was forced to bow to intense pressure from medical experts after it recorded its highest single-day death toll of 187 and 3,793 cases on Wednesday

The country has reported a total of 372,079 infections since the start of the outbreak last year, with 6,604 deaths. Health experts say the actual toll was at least twice as much.

“Nationwide Lockdown in effect from 10pm today (20/08) to Monday (30/08). All essential services will function as normal,” Health Minister Keheliya Rambukwella said on Twitter.

President Gotabaya Rajapaksa met with members of the presidential task force on coronavirus and was expected to address the nation on Friday evening.

A junior minister for health, Channa Jayasumana, had called the Delta variant of the virus “a powerful bomb which has exploded in Colombo and is spreading elsewhere”.

Medical professionals, religious leaders, politicians and businessmen have called for an immediate nationwide lockdown to curb the spread of infections.

Warning that hospitals and morgues were reaching their maximum capacities, doctors and trade unions repeatedly urged the government to impose a lockdown.

The government delayed the action, citing the ailing economy.

Daily infections have more than doubled in a month to an average of 3,897, according to the Reuters Global COVID tracker.

Hospitals in the country of 21 million people are overflowing with COVID-19 patients as the highly transmissible Delta variant surges through the population.

“If they listen to us it will be good for our leaders and for the country,” said lawmaker Tissa Witarana, a supporter of a strict national lockdown, before the health minister’s announcement.

Many restrictions are already in place, with schools, gyms and swimming pools closed and weddings and musical shows banned. Authorities also imposed a night curfew from Monday, restricting movement from 10pm until 4am every day.