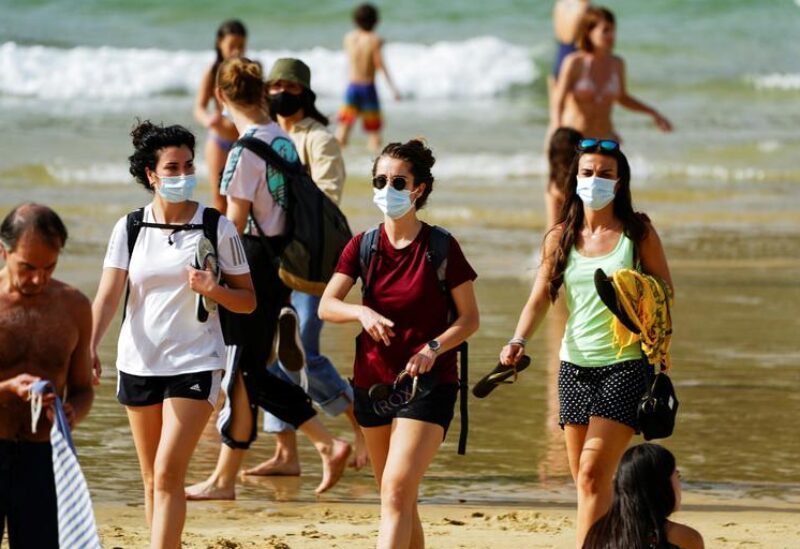 Spain is considering easing rules to wear face masks outside, as early as mid-June, officials stated Monday, that the risks of COVID-19 infection were lowered by falling transmission and rising vaccination rates.

Masks in and outside most of Spain have been compulsory since last summer, irrespective of their social distances.

Nevertheless, the number of cases per day and the national infection rate have decreased for months and almost 40% of the population had at least one vaccine shot which caused a number of bodies to rethink rules.

After the capital Madrid and the central region of Castilla la Mancha said they were considering easing restrictions, Spain’s health emergency chief Fernando Simon said wearing masks outdoors might not be needed in the near future.

“If the (situation) evolves as it is currently doing … I believe it could be feasible that the mask would not be needed in outdoor open spaces in mid or late June and very likely, almost with (absolute) certainty, at the end of July,” he told a news briefing.

Simon, who defended a national approach to easing restrictions rather than a regional one, said it could even be possible to relax the use of masks indoors among highly vaccinated groups before the end of July.

Castilla la Mancha’s Leader Emiliano Garcia-Page had said earlier his region was determined to abolish the obligation to wear face masks in open spaces before the rule’s anniversary in July but added he was seeking a nationwide approach.

His Madrid counterpart, Isabel Diaz Ayuso, who won a landslide election this month after campaigning on looser pandemic restrictions, said her administration was considering a similar move.

The infection rate measured in Spain over the last 2 weeks dropped on Monday, almost halving since the end of April, to 121 cases per 100,000 cases, albeit with strong regional disparities.

Cases in Spain rose from Friday to 9,732 million, while the death toll rose from 70 to 79,905; data from the Health Ministry showed that.