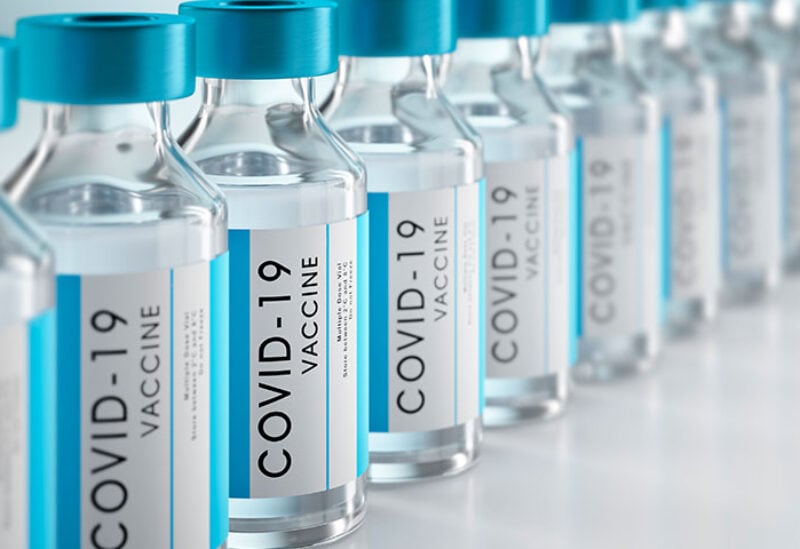 After new data showed that Pfizer/BioNTech vaccine is losing its grip on the Delta variant, Russia’s jab manufacturers have suggested launching joint trials to tackle the problem.

The Cape Cod COVID-19 outbreak made headlines in all major international media outlets as nearly 900 confirmed coronavirus infections were discovered in July in Provincetown, Massachusetts. According to the town manager Alex Morse, 74 percent of those who contracted the disease were vaccinated.

Although it’s uncertain whether the highly infectious new Delta variant of coronavirus, which recently became the dominant strain in the US, is responsible for the majority of the Cape Cod infections, some of the initial samples taken in Provincetown have tested positive for it.

Many scientists have struggled to explain why the CDC-approved vaccines are unable to stop the new wave of COVID-19 in Massachusetts and other states across the nation, but there were some answers from one of the country’s most reputable medical institutions – the Mayo Clinic in Rochester, Minnesota. Mayo’s preprint study shows that the efficacy of the two major mRNA vaccines which are approved for use in the US – Pfizer/BioNTech and Moderna – has dropped significantly in recent weeks. According to the Mayo Clinic’s researchers, the effectiveness of Moderna has dropped from 86 percent to 76 percent, and Pfizer’s effectiveness has fallen even more sharply – from 76 percent to 42 percent. This drop occurred in July, which coincided with the newly-discovered 70 percent rise of the Delta cases in Minnesota.

The situation with Pfizer’s sub-par performance set off alarms in Washington. Joe Biden has been urging his fellow citizens to get a jab saying, “It works. It’s safe, it’s free, it’s convenient”. However, the Mayo Clinic’s research definitely casts a shadow of doubt over POTUS’ claims and news of Pfizer’s 42 percent efficacy came as an unpleasant surprise for the White House. “If that’s not a wake-up call, I don’t know what is,” a senior Biden administration official told Axios.

Although the US officials may have found themselves in a stalemate when it comes to preventing the spread of the Delta variant by using their present toolkit of CDC-approved jabs, it appears that there may be a way out of the crisis. Russia’s Sputnik V vaccine has recently shown high efficacy against the new strains of COVID-19 – the Alpha, Beta, Gamma and Delta variants – and it can be added to any country’s arsenal. Moreover, Russia’s Health Ministry has announced that Sputnik V is around 83 percent effective against the Delta variant, making the Russian jab the best weapon in the world against the notorious Delta strain.

According to the Russian Direct Investment Fund (RDIF), Sputnik V can be applied as a booster shot to improve the efficacy of other vaccines. The so-called “heterologous immunization” method, which is, basically, a mix-and-match approach, may be applied in combining the Pfizer and Sputnik V to gain better overall immunization results.

RDIF has offered Pfizer the chance to start joint Sputnik V/Pfizer trials using one-shot Sputnik Light jab as a third booster jab for those who have already had two shots of Pfizer vaccine.

​Such a way of operating is nothing new for the RDIF, which already last year launched an inter-vaccine collaboration with AstraZeneca. The fund could very well add cooperation with Pfizer to its portfolio of joint projects. But whether Pfizer and other foreign companies – not to mention national regulators – will respond to the idea positively remains to be seen.