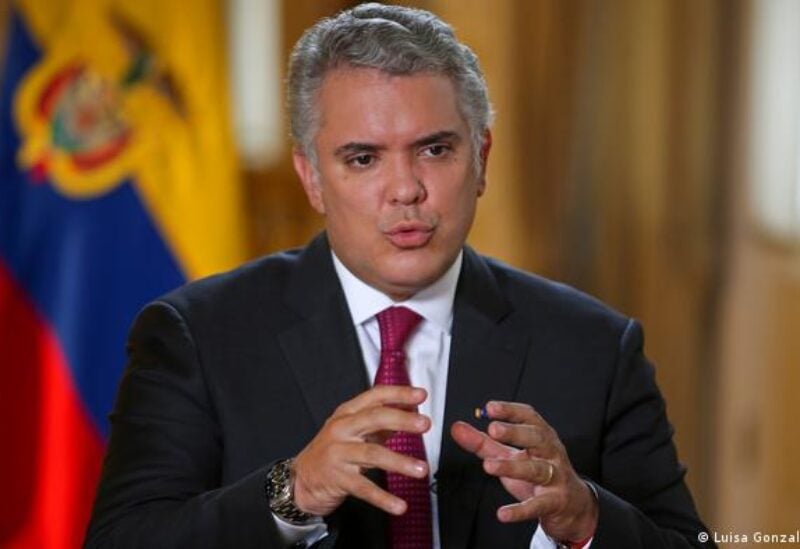 Because the administration has not signed a pre-agreement agreed late last month, an umbrella national strike committee made up of unions, student groups, and other civil society organizations has postponed negotiations with the government aimed at ending demonstrations.

Government negotiators, meanwhile, said the pre-agreements were a draft and the committee unilaterally ended the talks, covering everything from healthcare to a basic income.

According to the attorney general’s office, 20 people have died as a result of more than a month of protests against Duque’s social and economic policies, but human rights organizations claim others have been killed by security forces.

Excessive use of force during marches has been widely condemned, and at least three cops have already been charged with murder.

According to Duque, the government will urge Congress to approve the construction of a police human rights directorate, which will seek foreign assistance on policy, as well as a new education directorate for officer training.

Support for human rights should be given all institutional backing “today more than ever”, he said.

The bill, which is expected to be introduced on the opening day of the next legislative session in July, would also establish a new complaints system and broaden disciplinary criteria for officers.

The administration is also working on legislation to establish legitimate use of force criteria, as well as laws to regulate the use and sale of less-lethal weapons, according to Duque.

Protesters have long demanded the disbanding of the ESMAD riot squad and the removal of the police from the military ministry’s control.

Despite the administration’s repeated rejections of both plans, Colombian President Duque has said that the ESMAD will seek international expert input on best practices.

The Ministry of National Defense and Citizen Security will become the official name of the defense ministry.

Body cameras will be used to capture officer contacts with residents, and new police uniforms will include identifying QR codes as well as more visible names and ranks.

“Today the committee has decided to unilaterally suspend the dialogue,” government negotiators said in a statement. “We, the government are ready. We have been instructed by the president to reach a text with guarantees and to take on the (committee’s) demands.”

“The committee has left the country in debt without criticizing the blockades,” it stated, adding that Duque’s announcement of policing adjustments demonstrated the government’s commitment to peaceful protest.

“The question should be when the administration will sign the pre-agreements to begin a dialogue,” Francisco Maltes, a member of the strike committee and a union official, told journalists, blaming Duque for the situation.

The military judicial system announced late Saturday that seven police officers who reportedly stood by as civilians shot on protestors late last month will be tried for failing to uphold their duty.