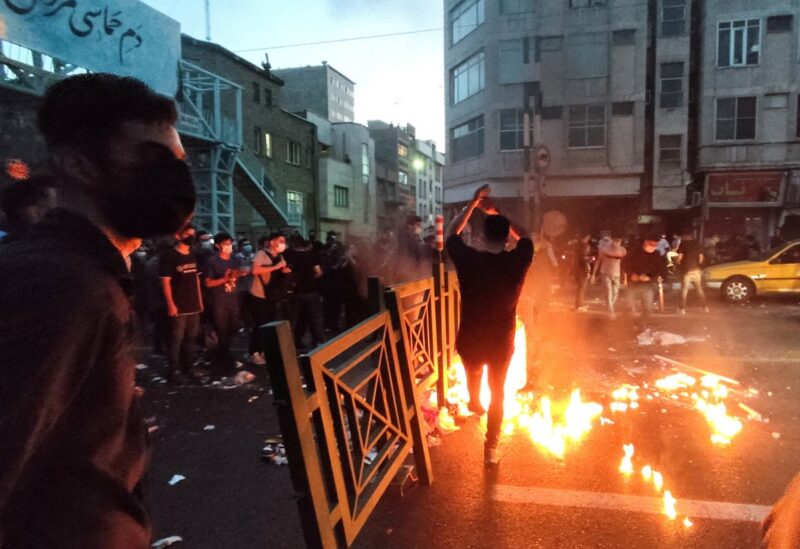 While authorities struggle to contain protests that have spread to almost all parts of the country, Ebrahim Raisi, the hardline President of Iran will address the nation via television on Wednesday. The protests started after the custodial death of 22-year-old Mahsa Amini, who was detained by Iran’s morality police for wearing “unsuitable attire”.
Iranians have persisted with protests in spite of a growing death toll and crackdown by security forces. The crackdown has been fierce with security forces using tear gas, clubs, and in some cases, live ammunition. Social media videos have shown protesters calling for an end to Islamic clerical rule in the country.
Still, a collapse of the Islamic Republic seems remote in the near term since its leaders are determined not to show the kind of weakness they believe sealed the fate of the U.S.-backed Shah in 1979, a senior Iranian official told Reuters.
President Raisi termed the protests “acts of chaos”. Semi-official ISNA news agency has reported that Raisi will address the nation in the evening.
Angry demonstrations have spread to over 80 cities nationwide since the Sept. 13 death of Mahsa Amini.
Amini, who was from the northwestern Kurdish city of Saqez, died in hospital after falling into coma, sparking the first big show of dissent on Iran’s streets since authorities crushed protests against a rise in gasoline prices in 2019.
“We will fight, we will die, we will take Iran back,” chanted protesters in Tehran, a video posted on Twitter showed.
Although Supreme Leader Ayatollah Ali Khamenei has yet to comment on the protests, a hardline watchdog body called on the judiciary “to deal decisively with the main perpetrators and those responsible for killing and injuring innocent people and security forces.”