As Russia’s advance halts in Ukraine, US warns China over backing Putin 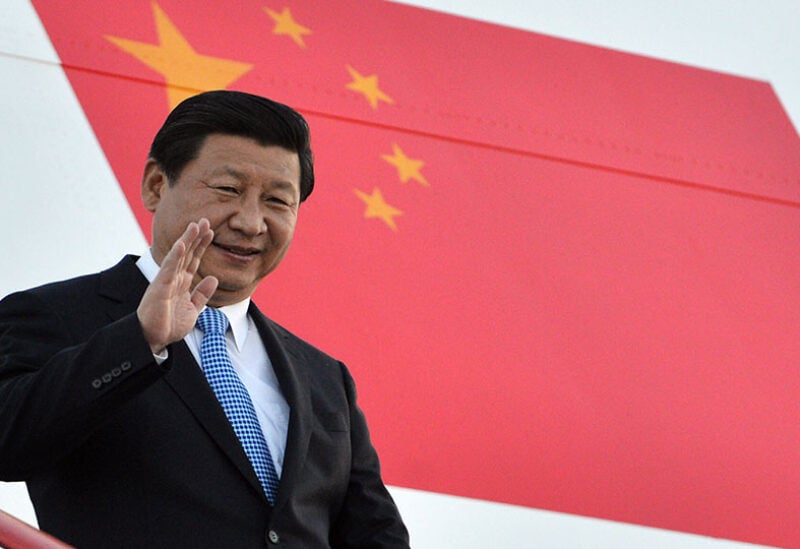 Talks about the possibility of China helping Russia with military equipment, has worried the United States

This comes as the advance of Russian troops seems to have been halted at several locations in Ukraine.
The capital of Ukraine, Kyiv, is witnessing Russian shelling as rescuers in the port of Mariupol dug survivors from the rubble.

For peace talks, the officials of the two countries met again but to no avail. They said that their positions remained far apart.

Despite sanctions and setbacks, Russian President Vladimir Putin has not shown any sign of relenting. Russia seems to have been counting on China to help it fight off blows to its economy.
The United States is also concerned that China is “considering directly assisting Russia with military equipment to use in Ukraine,” US secretary of state Antony Blinken said.

In a call on Friday, President Joe Biden will tell China’s President Xi Jinping that Beijing “will bear responsibility for any actions it takes to support Russia’s aggression, and we will not hesitate to impose costs,” Blinken added.