As ties warm, Syria to host a 2024 Arab energy conference 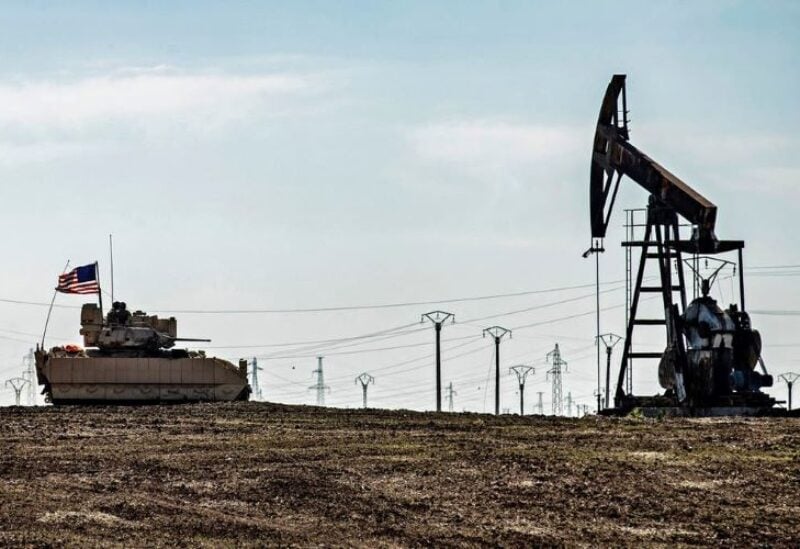 According to the ministry, the declaration came as a result of a unanimous vote by members of the Organization of Arab Petroleum Exporting Countries during a virtual meeting on Thursday. According to a ministry announcement on Facebook and the official state news agency SANA, the conference will be place in Damascus. The 2023 conference will be held in Qatar.

Arab nations have made modest attempts in recent months to repair relations with Syria, a decade after the country was boycotted and expelled out of the Arab League at the start of the country’s civil conflict in 2011.

The reopening of many embassies, trips by Arab leaders to Damascus, and the restoration of certain business connections with the war-torn nation have all contributed to the reconciliation. The steps are a recognition of the facts on the ground: Assad’s regime has survived years of conflict, and his troops have retaken control of much of the nation, despite initial backing from certain Arab countries for his opposition.

Syria’s civil conflict has displaced half of the country’s people, killed hundreds of thousands, and destroyed the country’s economy.

Syria produced 350,000 barrels of oil per day before to the conflict, exporting more than half of it. It presently averages roughly 24,000 barrels per day, meeting just a small portion of domestic demand. The majority of its oil reserves are controlled by Kurdish-led troops that govern an autonomous zone in the country’s northeast. Assad’s administration has relied on Iran, a key partner.

In recent weeks, Egypt inked an agreement to extend natural gas via Syria to Lebanon via an Arab oil pipeline that has been out of operation for almost a decade.

OAPEC was established in Beirut in 1968, with Saudi Arabia, Kuwait, and Libya as the founding members. Its headquarters are located in Kuwait. Three years later, Algeria, Qatar, the United Arab Emirates, and Bahrain joined. The charter of the organization was eventually revised to enable members to live in areas where petroleum is an important source of revenue, but not the primary source. Syria and Egypt later joined the organization as well.

According to the organization’s website, the combined reserves of the member countries are expected to reach 704 billion barrels per year.