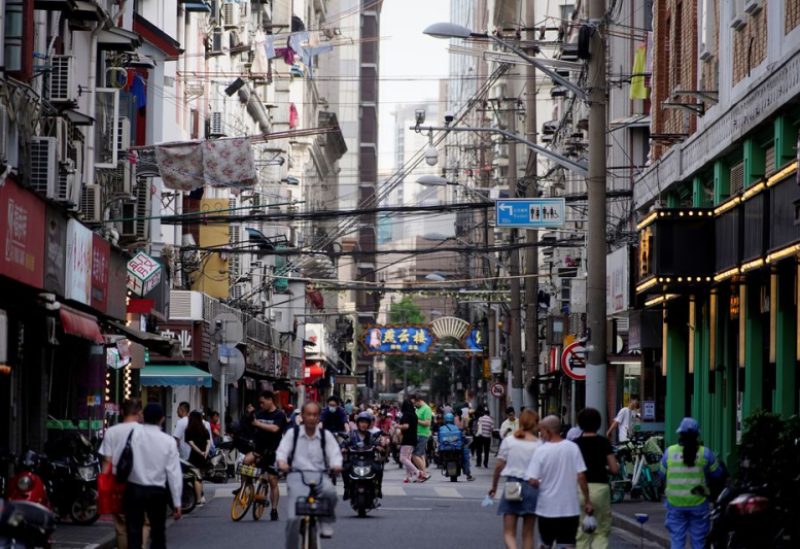 People walk and ride vehicles along a street, amid the coronavirus disease (COVID-19) pandemic, in Shanghai, China May 31, 2021. REUTERS

Tang Huajun, a Chinese software developer, said he is unlikely to have more children but that he enjoys playing with his two-year-old at their apartment outside of Beijing.

The course of the world’s population, which the UN estimates will hit 8 billion on Tuesday, will be determined by such choices made by countless individuals like Tang.

The 39-year-old Tang claimed that many of his married pals only have one child and are not planning any more. He claimed that younger individuals aren’t even interested in getting married, much less having children.

The high cost of childcare is a major deterrent to having children in China, with many families in an increasingly mobile society unable to rely for help on grandparents who might live far away.

“Another reason is that many of us get married very late and its hard to get pregnant,” Tang said. “I think getting married late will definitely have an impact on births.”

China was for decades preoccupied with the prospect of runaway population growth and imposed a strict one-child policy from 1980 to 2015 to keep numbers in check.