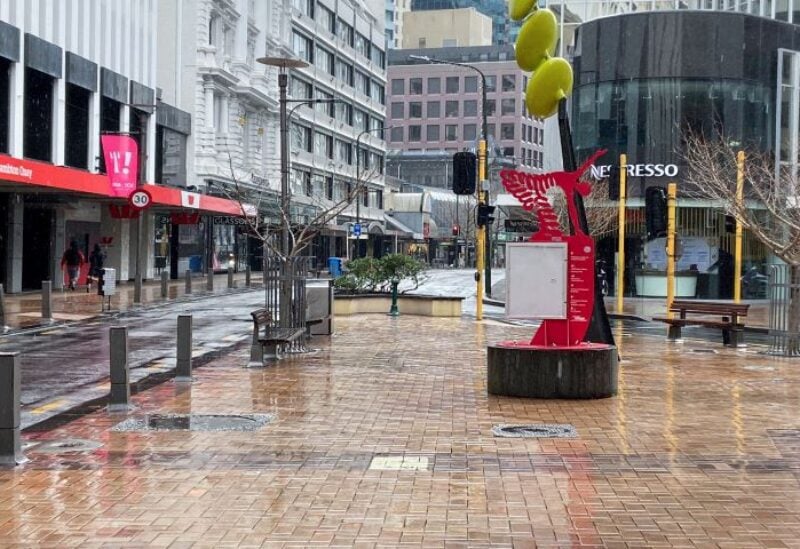 Several nations announced more severe curbs and Covid-19 restrictions and lockdowns on Friday as authorities struggle to rein in outbreaks of the highly contagious Delta variant of the coronavirus.

In Australia’s biggest city of Sydney, 2 million residents, or roughly 40 percent of its population, face curfew  from 9 p.m. to 5 a.m. next week, along with limits on exercise.

A lockdown of the entire city, now in its eighth week, was also extended until the end of September, with residents told to wear masks outdoors, except for exercise.

In neighboring New Zealand, an outbreak that began this week extended to the capital, Wellington, from the biggest city of Auckland, prompting Prime Minister Jacinda Ardern to impose a nationwide lockdown until Tuesday.

Vietnam imposed its toughest order yet, barring residents of the business hub of Ho Chi Minh City from leaving their homes from Monday, although further details have yet to be announced.

Japan plans to roughly triple daily Covid-19 tests to 320,000, an acknowledgement that its main containment strategy of breaking up clusters of infections was no longer working in big cities like Tokyo, the capital.

The move comes after new daily cases exceeded 25,000 on Thursday for the first time.

South Korea extended for two weeks social distancing curbs that include a ban on gatherings of more than two people after 6 p.m.

Thailand, which had also managed to hold down infection numbers until the Delta variant hit, said its cases had passed the 1-million mark on Friday.