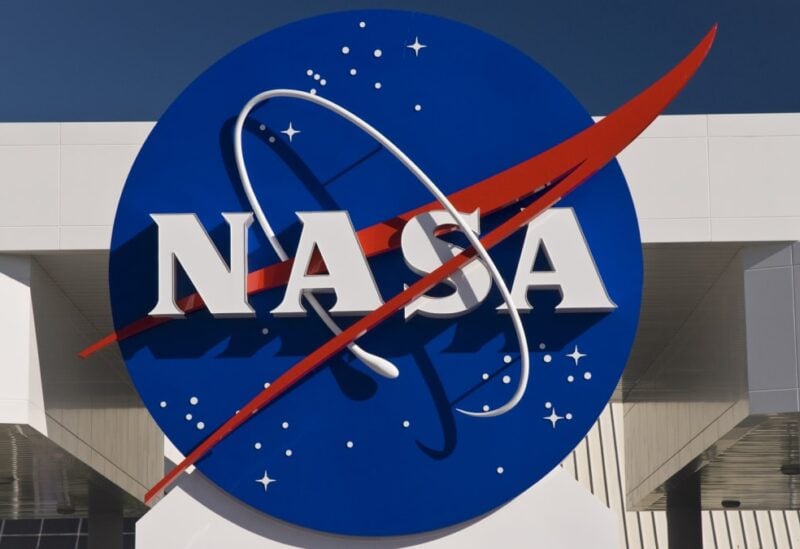 According to NASA’s asteroid tracker, a huge a kilometer-sized asteroid will fly past Earth later this month, marking the first flyby of an asteroid of this scale in 2022.

If an asteroid collided with Earth, it could cause a global disaster, but this is fortunately unlikely.

The asteroid is classified as an Apollo-class asteroid, which means that its orbit is broader than Earth’s and that its orbital path around the Sun may cross our planet’s.

Furthermore, NASA has classified it as a potentially hazardous asteroid.

An impact, on the other hand, is exceedingly unlikely.

The Earth’s distance from the moon is around 384,000 kilometres, which is more than five times less.

This confirms NASA’s previous projections, which stated that the Earth would be safe from asteroid strikes within the next 100 years.

However, if the Earth had not been so fortunate, the consequences could have been disastrous.

Something even bigger, like the asteroid Apophis, which is almost 300 metres wide, might wipe out an entire continent.