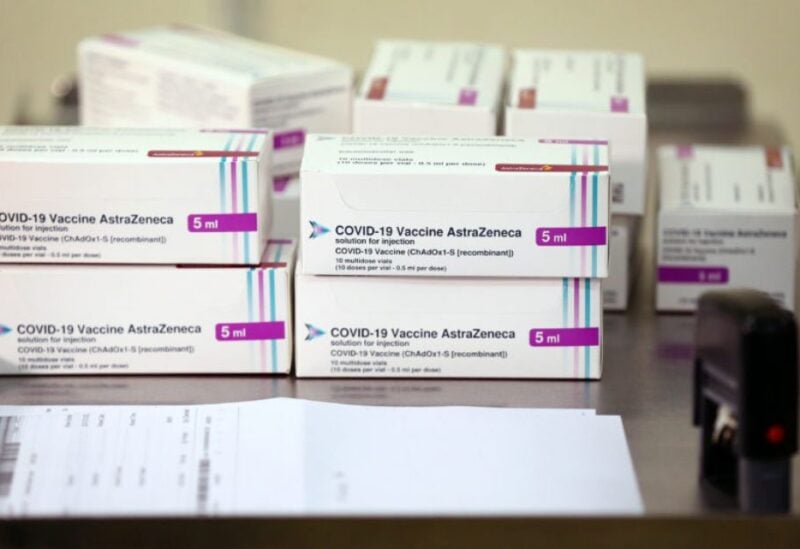 AstraZeneca Plc has told the European Union it expects to deliver less than half the COVID-19 vaccines it was contracted to supply in the second quarter, an EU official affirmed on Tuesday.

AstraZeneca did not deny what the official said, but a statement late in the day said the company was striving to increase productivity to deliver the promised 180 million doses.

The expected shortfall, which has not previously been reported, follows a big reduction in supplies in the first quarter and could hit the EU’s ability to meet its target of vaccinating 70% of adults by summer.

The EU official, who is directly involved in talks with the Anglo-Swedish drug-maker, said the company had told the bloc during internal meetings that it “would deliver less than 90 million doses in the second quarter.”

AstraZeneca’s contract with the EU, which was leaked last week, showed the company had committed to delivering 180 million doses to the 27-nation bloc in the second quarter.

All told, AstraZeneca’s total supply to the EU could be about 130 million doses by the end of June, well below the 300 million it committed to deliver to the bloc by then.

The arrival of fewer AstraZeneca COVID-19 vaccines in the European Union in the second quarter has been factored into Irish forecasts that were updated on Tuesday, Prime Minister Micheál Martin said.

The EU has also faced delays in deliveries of the vaccine developed by Pfizer and BioNTech as well as Moderna’s shot. So far they are the only vaccines approved for use by the EU’s drug regulator.

AstraZeneca’s vaccine was authorized in late January and some EU Member States such as Hungary are also using COVID-19 shots developed in China and Russia.