AstraZeneca’s COVID-19 vaccine ‘may not be suitable for young people’: Ferguson 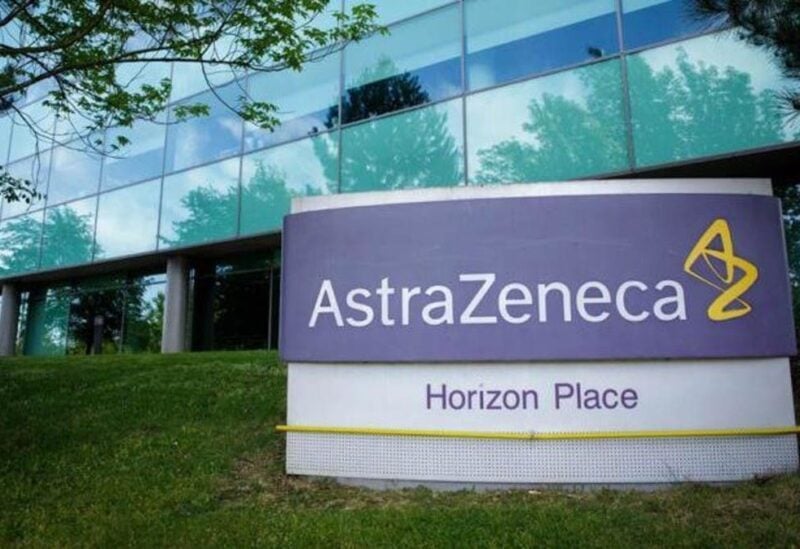 Britain’s vaccine regulator could stop younger people from having AstraZeneca’s COVID-19 vaccine shot as soon as tomorrow over concerns about rare cases of blood clots, the Daily Mail reported.

But there are fears that while the benefit of elderly people being inoculated far outweighs the risk, use of the Oxford-made dose in younger people is “more complicated”.

If a ban on under 30s having the shot is confirmed by the MHRA, this would be the first restriction of its kind in the United Kingdom and could slow the next stage of the rollout.

While the data is still unclear, there are growing arguments to justify offering younger people – below the age of 30 at the very least – a different vaccine, two senior sources told Channel 4 News.

It comes after ‘Professor Lockdown’ Neil Ferguson announced that the AstraZeneca dose may not be suitable for young people if its link to blood clots is proven to be true.

Ferguson said older and middle-aged groups should “very much” get inoculated because the threat of COVID-19 far outweighs the risk of the clots, thought to affect just 1 in 600,000 people given the dose (0.00017%).

But the SAGE epidemiologist, 53, who himself has had AstraZeneca’s shot, said the balance of risk is “slightly more complicated” when younger people who are less vulnerable to the virus are considered. The risk of blood clots from the vaccine may prove to be higher in younger age groups.

The UK’s medical regulator has seen 30 similar cases, of which 7 people have died. However, it insists its analysis has still not found any evidence the vaccine is causing the clots, a finding which has also been echoed by the EU’s medical watchdog.

“In terms of the data at the moment, there is increasing evidence that there is a rare risk associated, particularly with the AstraZeneca vaccine,” Professor Ferguson told the BBC Radio 4 Today Program.

“But it may be associated at a lower level with other vaccines, of these unusual blood clots with low platelet counts. It appears that risk is age related, it may possibly be – but the data is weaker on this – related to sex,” he said.

“And so the older you are, the less the risk is and also the higher the risk is of Covid so the risk-benefit equation really points very much towards being vaccinated.”

CVST is a blockage in a vein that carries blood away from the brain and it can lead to strokes or bleeding inside the skull.