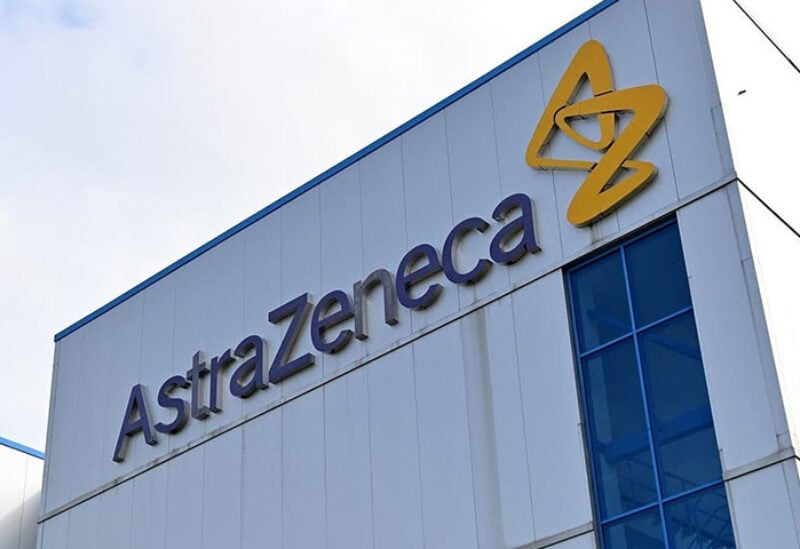 AstraZeneca’s Covid vaccine will be profitable after the pharmaceutical company signed its first for-profit deals for the drug, transitioning away from the non-profit model it used during the pandemic.

The British-Swedish company, which reported $1.05 billion in vaccine sales for the three months ending September 30, said the drug will remain non-profit for developing countries.

The vaccine contributed to a 50% increase in total sales to $9.9 billion in the three months to September, while revenue for the year to date, excluding the vaccine, increased 32% to $25.4 billion.

While the vaccine contributed only $0.01 per share to earnings in the third quarter, the drug will now transition to “modest profitability” as new orders are received.

The drugmaker stated that the vaccine’s limited profit in the next quarter will offset costs associated with the vaccine, which was developed in collaboration with Oxford University to prevent serious illness from contracting Covid-19.

“Following accelerated investment in upcoming launches as a result of positive data flow, we anticipate a solid finish to the year, and our earnings guidance remains unchanged.”

As part of its agreement with Oxford University, which designed the drug, AstraZeneca committed to selling the vaccine “at cost” during the pandemic when it was first released.

Delays in deliveries, as well as concerns about a rare blood clotting side effect, hampered the company’s ability to dominate the vaccine market, with many countries turning to rival vaccines that use mRNA technology, despite the fact that AstraZeneca’s vaccine was cheaper and easier to transport.

According to Adam Vettese, analyst at multi-asset investment platform eToro, AstraZeneca’s strong earnings “will not set shareholders on fire as it looks to move forward from the pandemic.”

“The question for AZ now is where to go next. It has developed a successful (if occasionally contentious) vaccine, and its forward earnings guidance has remained unchanged “Mr. Vettese stated.

“Despite the firm’s previous commitment to making the jab a charitable endeavor, the Covid vaccine generates a small profit for the company. While the Covid pandemic is still front and center, the company must ensure that it continues to advance R&D in other areas in order to keep up with its competitors in the future.”

On Friday, the company announced plans to establish a separate arm focused on Covid-19 vaccines and antibody treatments.

The company anticipates core earnings per share of $5.05 to $5.40, with total revenue increasing by a mid-to-high twenties percentage, including the Covid-19 vaccine.

AstraZeneca reported a third increase in product sales, with the trend expected to continue as the company announced eight positive phase three trials, including treatments for liver and prostate cancer.

So far, more than half of the world’s population has received at least one dose of a Covid-19 vaccine, with more than 7.25 billion vaccine doses administered globally.