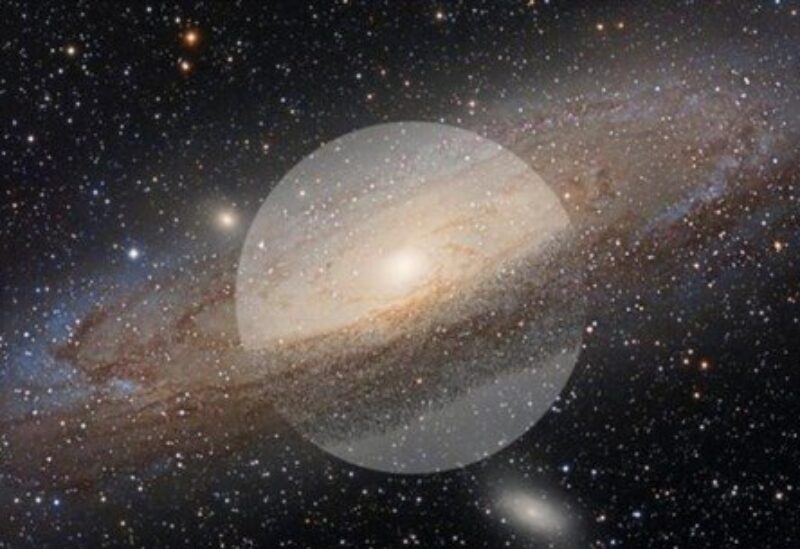 Saturn has been found to have a core like ‘sludge’ that is potent enough to cause ripples across the planet’s rings.

The astonishing findings contract what astronomers previously thought about the planet. Instead of a hard ball of rock in the centre of the gas giant, there is a diffuse ‘fuzzy’ amalgamation of ice, rock, and metallic fluids.

“We used Saturn’s rings like a giant seismograph to measure oscillations inside the planet,” says Jim Fuller, assistant professor of theoretical astrophysics at Caltech and co-author of the new study, ‘A diffuse core in Saturn revealed by ring seismology’, published in Nature Astronomy.

“This is the first time we’ve been able to seismically probe the structure of a gas giant planet, and the results were pretty surprising”, he added, although the notion of using Saturn’s oscillations as a makeshift seismograph to study its interior was first raised in the early 1990s.

The gravitational ripples make the planet’s surface move approximately one meter every two hours, like a rippling lake, with the rings around Saturn picking up the disturbances and moving themselves.

While the interior of Saturn is ‘sloshing’ around as a whole, it is made up of many stable layers with heavier material sinking to the middle of the planet and lighter material floating to the top.

“In order for the planet’s gravitational field to be oscillating with these particular frequencies, the interior must be stable, and that’s only possible if the fraction of ice and rock gradually increases as you go in toward the planet’s center,” says Fuller.

The hydrogen and helium gas in the planet’s centre are akin to the Earth’s oceans – where the ratio of salt in comparison to water increases in accordance with depth, creating a stable configuration, explained lead author of the study and postdoctoral scholar research associate in planetary science Christopher Mankovich.

These results indicate that the core of Saturn is 55 times greater than that of the entire Earth, with only 17 times the mass of our planet being solely ice and rock. It is also possible that Jupiter, the other gas giant in our solar system, has a similar core – and raises further questions about the formation of such bodies.

Current models about the formation of gas giants suggest that the rocky cores form first and then attract large envelopes of gas; however, if the planet’s cores are as sludge-like as has been suggested, gas might be a much earlier component of the formation process.