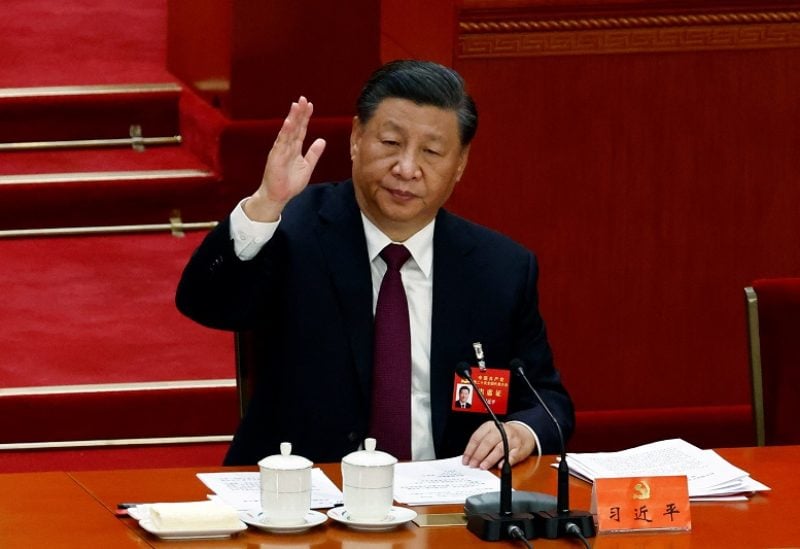 Chinese President Xi Jinping will kick off an official visit to Saudi Arabia on Wednesday at the invitation of Custodian of the Two Holy Mosques King Salman bin Abdulaziz, reported the Saudi Press Agency on Tuesday.

King Salman and Xi will preside over a Saudi-Chinese summit with the participation of Prince Mohammed bin Salman, Crown Prince and Prime Minister.

Xi will conclude his trip on Friday.

Xi is slated to attend the Riyadh-Gulf-Chinese and the Riyadh-Arab-Chinese cooperation and development summits.

The events will be attended by heads of state and leaders from across the Gulf and Arab region.

The summits will tackle means to boost relations in all fields and discuss aspects of economic cooperation.