At least 10 killed in fire in Maldives 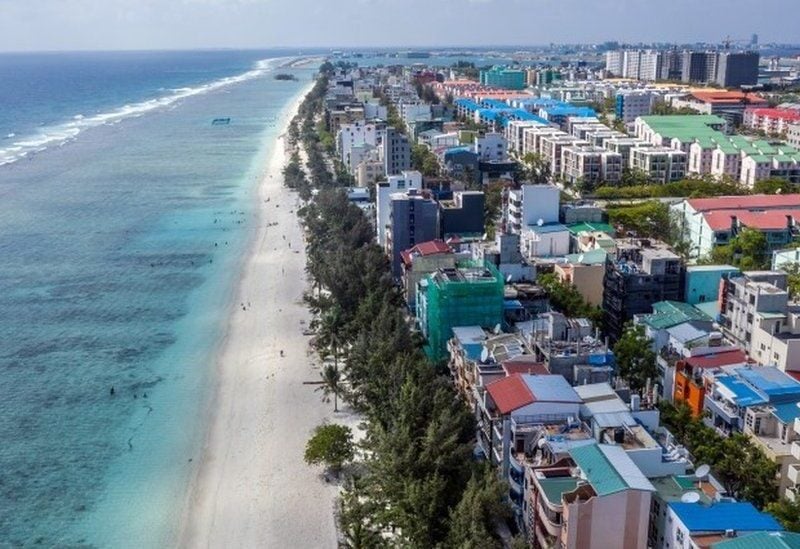 At least 10 people were killed after a fire broke out in a building in Male that contained a repair shop and residential accommodation, local police said on Thursday.

Most of the residents were believed to be expatriates from India and Bangladesh, and were trapped in the fire without a way out, officials told Reuters.

“We are deeply saddened by the tragic fire incident in Malé which has caused loss of lives, including reportedly of Indian nationals,” the High Commission of India in Maldives said on Twitter.

Migrant workers from South Asia have become a large part of the population on the island.