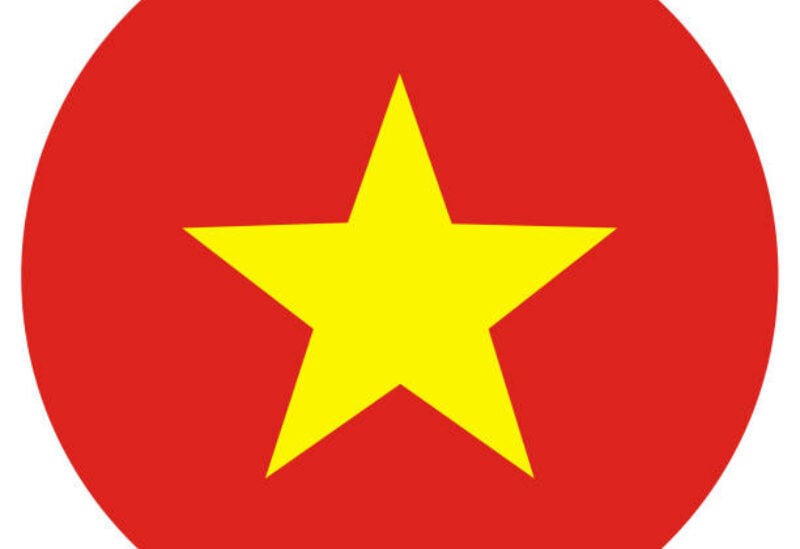 At least 12 people have been killed and 40 more injured, when a fire tore through a large karaoke bar in southern Vietnam on Tuesday night, local authorities said on Wednesday.

The blaze engulfed the second and third floors of the building in the town of Thuan An, just north of Ho Chi Minh City. Among the injured, 11 were in a serious condition, state media reported.

Witnesses said the fire spread quickly across foam soundproofing and wooden paneling in the karaoke bar’s 30 private rooms. As smoke blocked the fire escape, some people jumped eight meters (26 feeet) from the second-floor balcony to the ground.

“Many people ran outside through the main entrance, but many others could not stand the heat and they jumped down, breaking their hands and legs,” one witness told local news website VnExpress.

Investigation underway
The incident is Vietnam’s deadliest fire since 2018.

Vietnamese Prime Minister Pham Minh Chinh on Wednesday ordered the Ministry of Public Security and provincial authorities to investigate the cause of the blaze.

“Rescue teams are still looking for victims at the scene,” Nguyen Thanh Tam, a top official with the ruling communist party in Thuan An, told the AFP news agency. “The cause of the fire has not been determined and is being investigated.”

Karaoke is popular in Vietnam, but lax safety standards at some venues have caused concerns. Last month, three firefighters were killed in a fire at a karaoke bar in the capital, Hanoi.