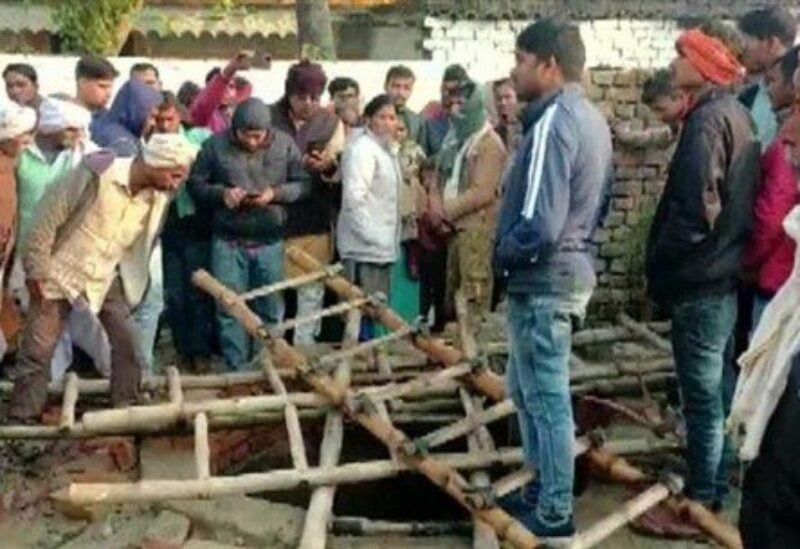 At least 13 people, including a one-year-old child, have died after falling into a well during a wedding ceremony in northern India, authorities from Uttar Pradesh state said on Wednesday.

The victims — all of whom were women and children — were sitting on a slab covering the well when it gave way and collapsed, according to police from the state’s Kushinagar district where the incident took place.

One other person was injured in the incident, police said.

“This is an unfortunate incident during a wedding ceremony,” said Kushinagar’s senior police official Sachindra Patel, adding they are investigating the case.

Police did not immediately identify the victims. The wedding guests were attending the ‘haldi’ ceremony, a Hindu tradition where turmeric is applied to the bride and groom’s face for good luck. Prime Minister Narendra Modi called the deaths “heart-wrenching” in a post on Twitter on Thursday.

“I express my deepest condolences to the families of those who have lost their lives,” he said “I wish the injured a speedy recovery.