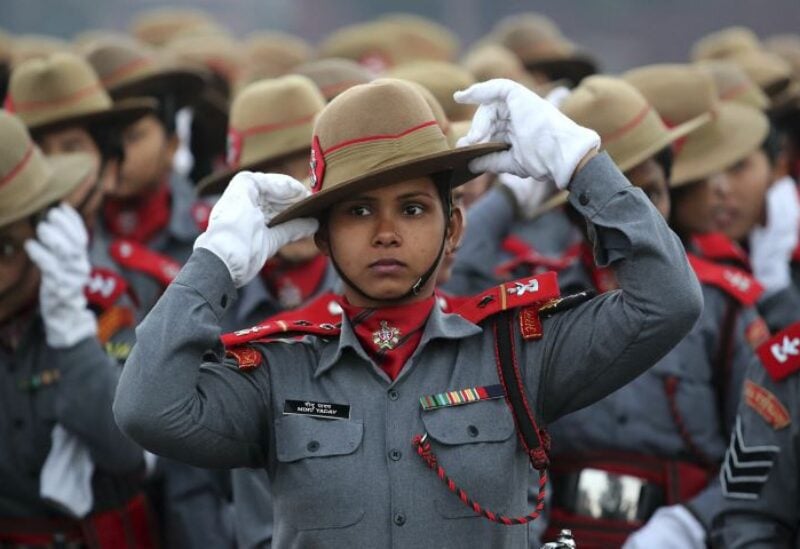 According to government and military authorities, at least 14 tribal people and one security employee were killed by accident when Indian soldiers launched indiscriminate fire in the remote northeastern state of Nagaland on Sunday.

Nagaland’s chief minister, Neiphiu Rio, told Reuters that an investigation will be undertaken and those responsible penalized in the tragedy, which he blamed on intelligence failure.

According to a federal defense ministry official located in New Delhi, at least a dozen civilians and several members of the security forces were hurt in the incident.

According to a senior police officer located in Nagaland, the event occurred in and around Oting village in Mon district, bordering Myanmar, during a counterinsurgency operation undertaken by troops of the Assam Rifles, a section of Indian security forces deployed in the state.

The shooting started when a vehicle carrying 30 or more coal-mine employees passed through the Assam Rifles camp area.

“The troopers had intelligence about some militant movement in the area, and when they saw the truck, they mistook the miners for rebels and opened fire, killing six laborers,” a senior police official told Reuters, speaking on condition of anonymity because he is not authorized to speak with journalists.

“When word of the shooting went across the community, hundreds of tribal people encircled the camp.” “They set fire to Assam Rifles vehicles and battled with troops while using crude weapons,” he claimed.

Members of the Assam Rifles replied, and eight additional civilians and a security personnel were among those slain in the second attack, according to the official.

In recent years, India has attempted to persuade Myanmar to remove militants from strongholds in the region’s dense woods, which border Nagaland, Manipur, and Arunachal Pradesh.