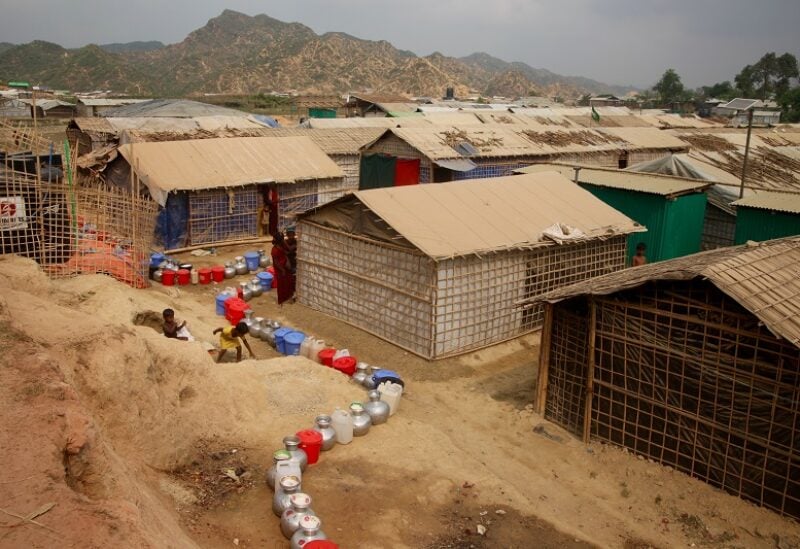 At least 180 ethnic Rohingya stranded at sea for weeks after leaving Bangladesh in November are feared dead, as their rickety boat is thought to have sunk this month, the United Nations refugee agency (UNHCR) said.

Citing unconfirmed reports, the agency said the “unseaworthy” boat probably sank after it went missing in the sea.

“Relatives have lost contact,” the UNHCR wrote on Twitter on Saturday. “Those last in touch presume all are dead.”

More than 1 million Rohingya refugees from Myanmar are living in crowded camps in Muslim-majority Bangladesh, including tens of thousands who fled Myanmar after its military conducted a deadly crackdown in 2017.

In Buddhist-majority Myanmar most Rohingya Muslims are denied citizenship and are seen as interlopers, illegal immigrants from South Asia.

In Bangladesh, however, they have hardly any access to work.

Traffickers often lure them to make perilous journeys with promises of work in Southeast Asian countries like Malaysia.

Braving thirst, hunger and disease, refugees often end up drifting in international waters after leaving southern Bangladesh in the hope of finding food, jobs and shelter elsewhere in Asia.

Last week, two Myanmar Rohingya activist groups said up to 20 people died of hunger or thirst on a boat that was stranded at sea for two weeks off India’s coast. The boat with at least 100 people was said to be in Malaysian waters.

The UNHCR has urged countries in the region to help mitigate the humanitarian crisis, while the refugees themselves have made appeals to the world not to forget their plight.