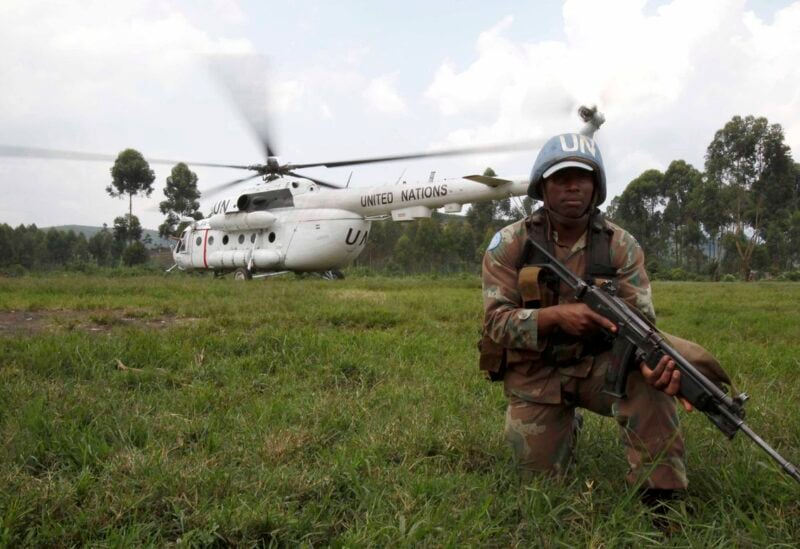 Two Ugandan military helicopters crashed in east Democratic Republic of Congo on Tuesday, killing at least 22 people, a Congo army spokesman who did not want to be identified told Reuters on Wednesday.

Uganda sent troops to its central African neighbour in December to help fight a violent rebel group known as the Allied Democratic Forces.

“The [Uganda People’s Defence Force] have not yet told us the circumstances of the crash,” the spokesman said without providing further detail.