At least 30 Australian cricketers stranded in India amid COVID ban 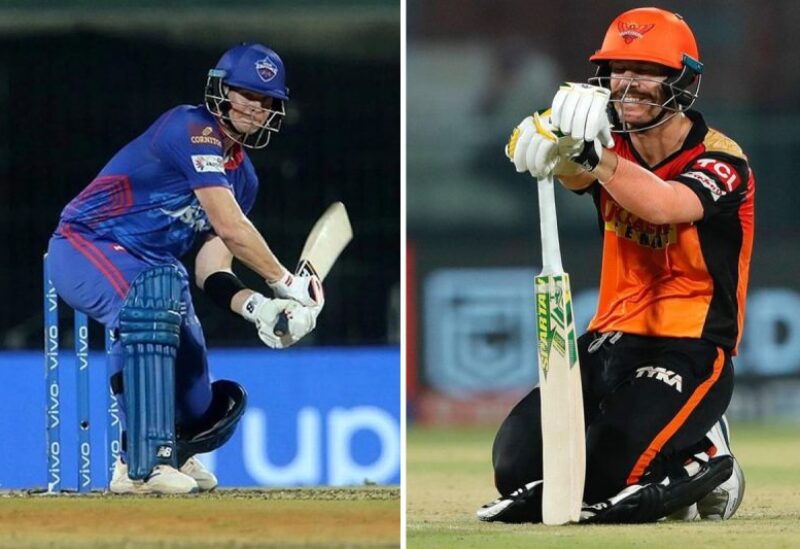 More than 30 Australian cricket players, commentators and coaches have been left stranded in India after Sydney made it illegal for them to return with the threat of being incarcerated, the Mail reported on Saturday.

It comes after stars Kane Richardson and Adam Zampa managed to arrive in Melbourne on Thursday on a commercial flight from Doha via a travel loophole.

Australian Prime Minister Scott Morrison said that route, and others through Kuala Lumpur and Singapore, had now been shut to put a total ban on travel from India, which registered 400,000 new COVID-19 infections on Saturday.

The government on Friday went a step further as it unveiled an emergency bill that will see anyone arriving from India imprisoned for up to 5 years or fined up to £37,000.

Thirty-four Australians remain in India – 12 players, 11 coaches, 4 commentators, 2 umpires and 5 support staff, as well as a commentator from New Zealand who lives in Australia.

In addition to the cricketers, over 9,000 Australian citizens are believed to be in India.

PM Morrison vowed that the sporting stars would not receive any preferential treatment under the new rules to protect Australia’s successful zero COVID-19 strategy.