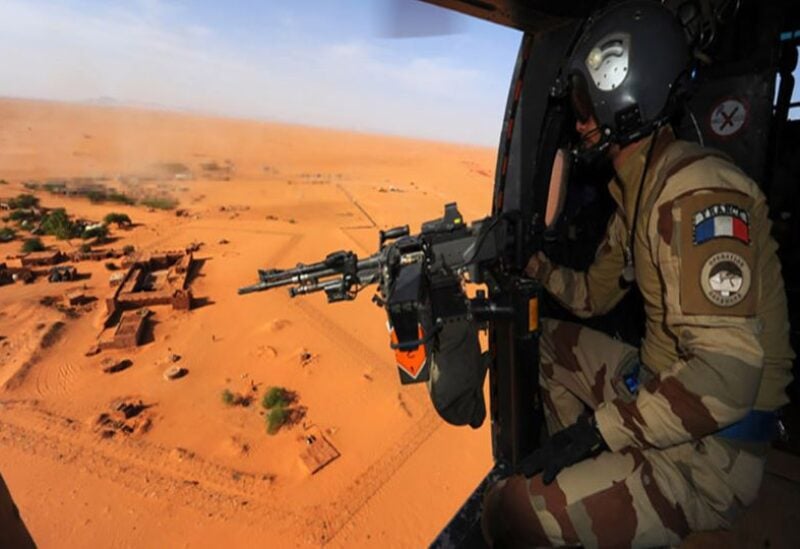 During combined operations last week between the French-led Takuba task force and Malian forces, at least 30 Islamist extremists were killed and dozens of vehicles and weapons were destroyed, according to a statement issued by the French Army Ministry on Tuesday.

A drone detected a column of fighters on motorcycles during the main operation on Feb. 3, according to the statement.

According to the statement, the engagement of a Mirage 2000 patrol fighter plane in support of European and Malian forces on the ground “led to the putting out of operation of around twenty terrorists.”

It went on to say that a van with dozens of kilograms of explosives, guns, and motorcycles, usually used by fighters in operations in West Africa’s Sahel area, had been destroyed.

The combined operations, which ran from February 1 to February 6, coincided with tensions between Mali and France, forcing Paris and other European allies to question their prolonged military involvement in Mali.

The European allies are expected to make a decision by next week on how to continue fighting Islamist terrorists in Mali, calling the situation as “untenable.”

Choguel Maiga, who was chosen temporary Prime Minister following a coup last year, accused France’s military of purposely separating the West African country and committing espionage in its war against Islamist extremists in a scathing attack on Monday.

According to the French army ministry, the actions in the tri-border area of Mali, Niger, and Burkina Faso demonstrated the high degree of coordination as well as the efficacy of combat partnership between the Malian army and the European task force that included Estonian special forces.