At Least 4 Killed in Iran Landslide Triggered by Heavy Rains 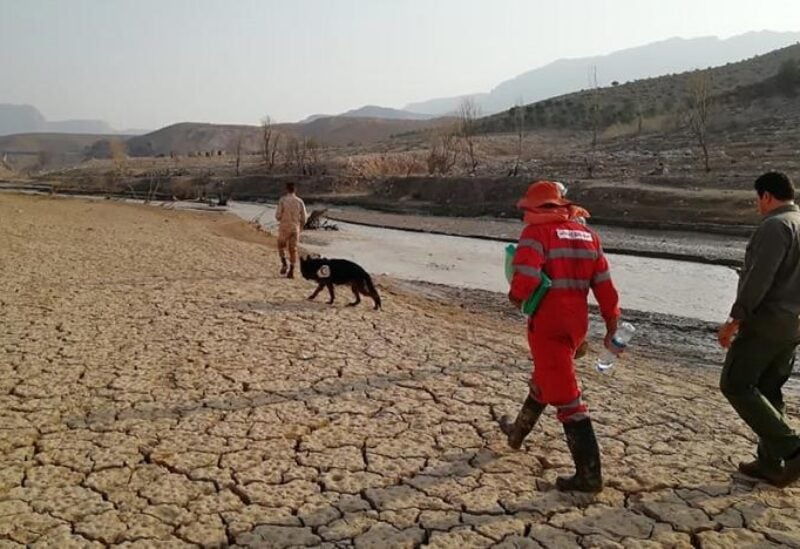 In this photo provided by the Iranian Red Crescent Society on July 23, 2022, members of a rescue team search for missing people of flash floods in Iran's drought-stricken southern Fars province, Iran.

The report said heavy rains in the early hours of Thursday caused flash floods and then landslides in the northwestern part of Tehran, and caused damage to Imamzadeh Davood, a religious shrine in the city.

Rescue teams were deployed at the scene, and nine people were injured in the incident, the report said, adding that others may be buried under the mud and search efforts were underway.

The landslide occurred in a valley in the foothills of Tehran’s Alborz mountains. In 2015, a flash flood in the area killed at least 14 people.

Ahead of the landslide, officials warned residents of Tehran’s mountainous areas about heavy rains and possible floods. They also warned that heavier rains were expected later Thursday.

On Saturday, flash floods in Iran’s drought-stricken southern Fars province killed at least 21 people and hit more than 10 villages in the province.