At least 57 migrants die in shipwreck off Libyan coast -U.N. 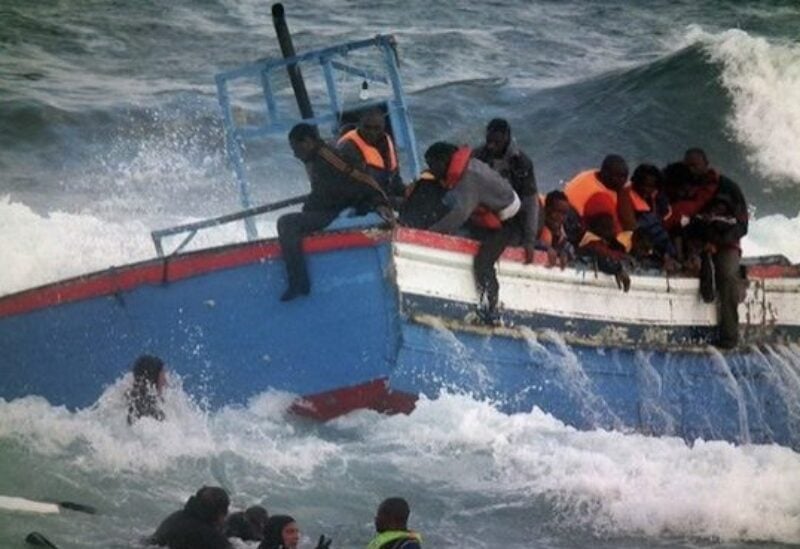 According to the United Nations’ International Organization for Migration (IOM), at least 57 people killed after a boat sank off the coast of Libya near Khums on Monday, the latest tragedy in the central Mediterranean.

“At least 20 women and two children were among those who drowned, according to survivors brought to beach by fishermen and the coast guard,” IOM spokeswoman Safa Msehli said in a tweet.

Migrant boat departures to Italy and other parts of Europe from Libya and Tunisia have increased in recent months with better weather. Hundreds of thousands have made the perilous crossing in the last years, many fleeing conflict and poverty in Africa and the Middle East.