At least 60 fighters killed in clashes in Yemen’s Marib 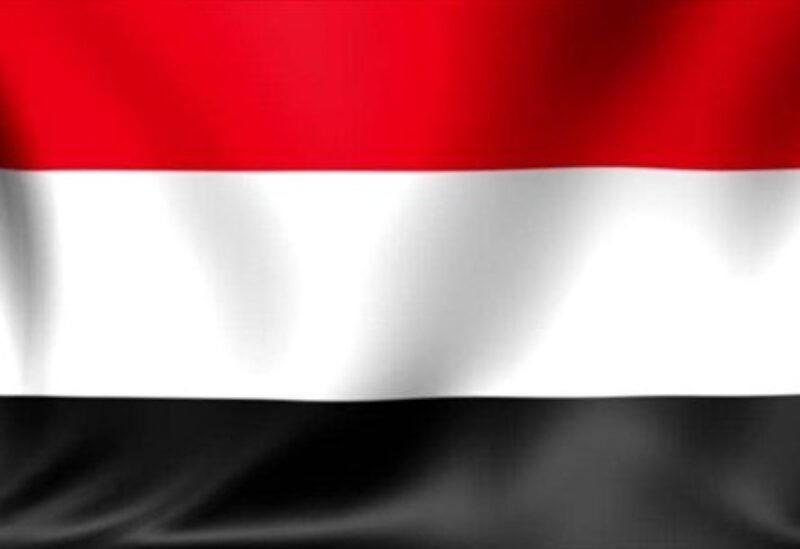 Over 60 fighters were killed in clashes in Yemen Friday between Iran-backed Huthi rebels and government forces in the strategic northern province of Marib, government sources said.

The dead included at least 27 pro-government forces and 34 Huthi rebels, a government source told AFP, adding it was the “most violent” day of clashes since fighting erupted earlier this month.

The rebels moved into hills near a dam southwest of the city of Marib — the last major toehold in the north for Yemen’s Saudi-backed government — with the area witnessing “the fiercest battles”, according to the source.

A military source said that pro-government forces repelled the Huthi advances and reported heavy fighting that lasted “more than eight hours” in the Ablah region south of Marib city.

There was loss of life on both sides, the military source added.

Earlier this month, the Iran-backed Huthis resumed a push to capture the city of Marib, which lies close to some of Yemen’s richest oil fields.

Its capture would be a major prize for the rebels.