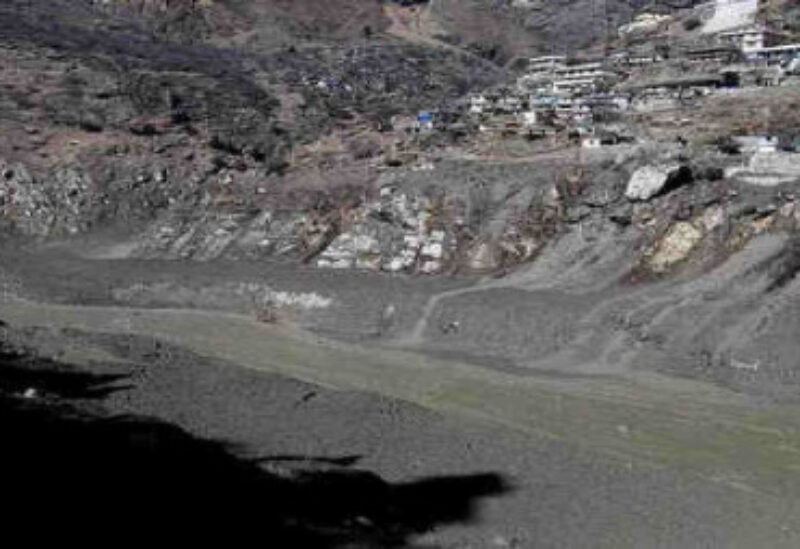 At least eight people died and 384 were rescued after a glacier broke triggering an avalanche close to the Indo-China border in the Indian state of Uttarakhand on Friday, a government official said.

“Eight bodies have been recovered. Rescue operations are in progress,” a Defense Ministry official told reporters on Saturday, adding that six of those rescued were in critical condition.

The road access was cut off at 4-5 locations due to multiple landslides, after an avalanche struck in Uttarakhand’s Chamoli district on Friday evening, the official said.

A state official also confirmed that at least 8 persons had died and more than 300 were rescued by the army personnel.

Efforts are being made to revive communication network as roads are closed due to heavy snowfall, Tirath Singh Rawat, chief minister of the state said in a Tweet after an aerial survey of the area.

A glacier breaking up and landslides in the state in February resulted in a flash flood that left more than 200 dead and swept away two state hydro-electric projects.