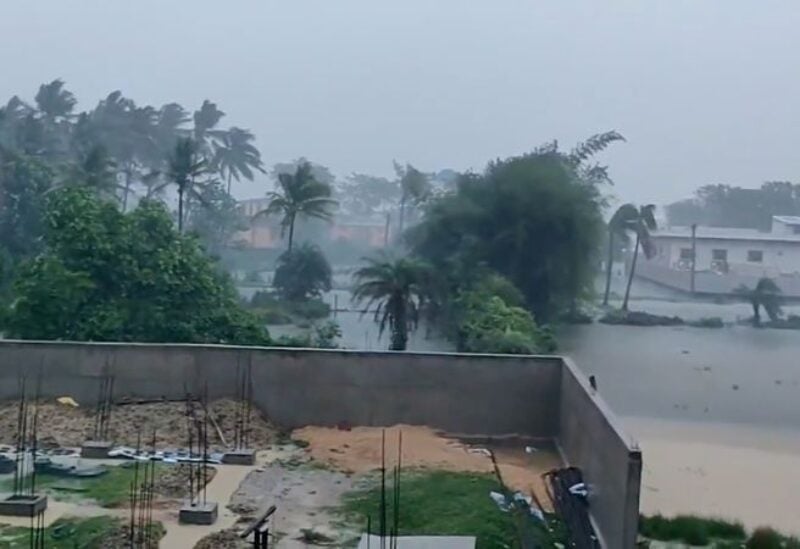 Nearly 25,000 people, including disaster relief personnel, were involved in the relief work, and more than 9,000 people were moved to safety in 201 relief camps, Stalin said.

“We are still assessing damages”, he told reporters, as he visited some of the affected areas.

Mandous had weakened from an earlier severe category as it swept past Sri Lanka, where schools were closed on Friday due to high air pollution levels from the storm.