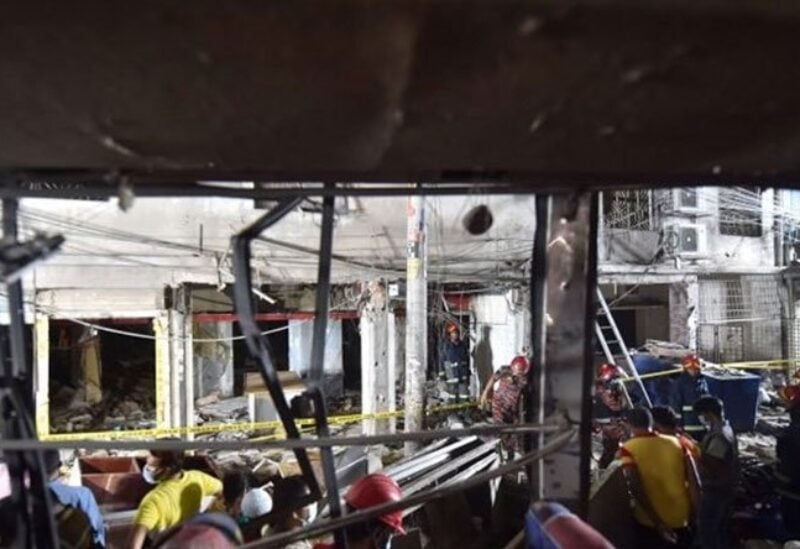 At least seven people have died and hundreds more were injured as a result of an explosion that caused the collapse of a building in the Mogbazar neighborhood of Bangladesh’s capital of Dhaka, Metropolitan Police Commissioner Shafiqul Islam said.

The explosion, which took place on late Sunday, is likely to have been caused by a gas leak, the Bdnews24 news outlet reported.

“We have received information so far that seven people have been killed in the incident,” Islam said, as quoted by Bdnews24.

Along with residents of the building, the list of at least 400 injured people also includes pedestrians and passengers of two buses that were damaged by the explosion.